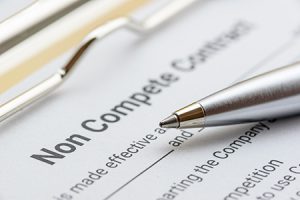 Doctors ask lawmakers to free them from noncompete agreements 10:19 am

A flurry of disputes have been raging across the country in recent years over noncompete agreements, which have largely favored hospitals, medical groups and other employers. But the tide could be shifting. 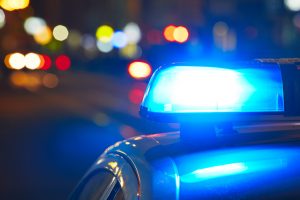 Two southern Indiana law enforcement officers were shot and wounded early Sunday during an exchange of gunfire with a suspect who fled a traffic stop on foot and fired at the officers before he was fatally shot, police said. 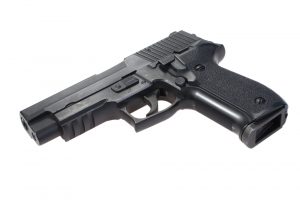 Marion officer fatally shoots man who had pulled a handgun 9:57 am

A man suspected of firing shots in a northeastern Indiana city was fatally shot by a police officer early Sunday after the suspect pulled a handgun on the officer, police said.

Prosecutor: Police shot Indiana driver in self-defense; no charges 9:53 am

DCS settles for $1.375M with couple who claimed children were wrongfully removed from home

Brought to you by Taft