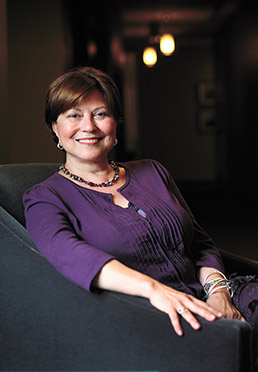 Judson was elected vice chair of the NCSC’s Board of Directors. She also was named president of the Conference of State Court Administrators, of which NCSC serves as executive staff. Both are for one-year terms.

She was appointed in late July at the NCSC’s Board of Directors meeting and the Conference of Chief Justices and COSCA annual conference, both in Vail, Colo.

Judson began working in the State Court Administration office in 1977 and has been executive director for 13 years. She oversees programs designed to promote more efficient administration of justice and to increase access to justice for residents.•