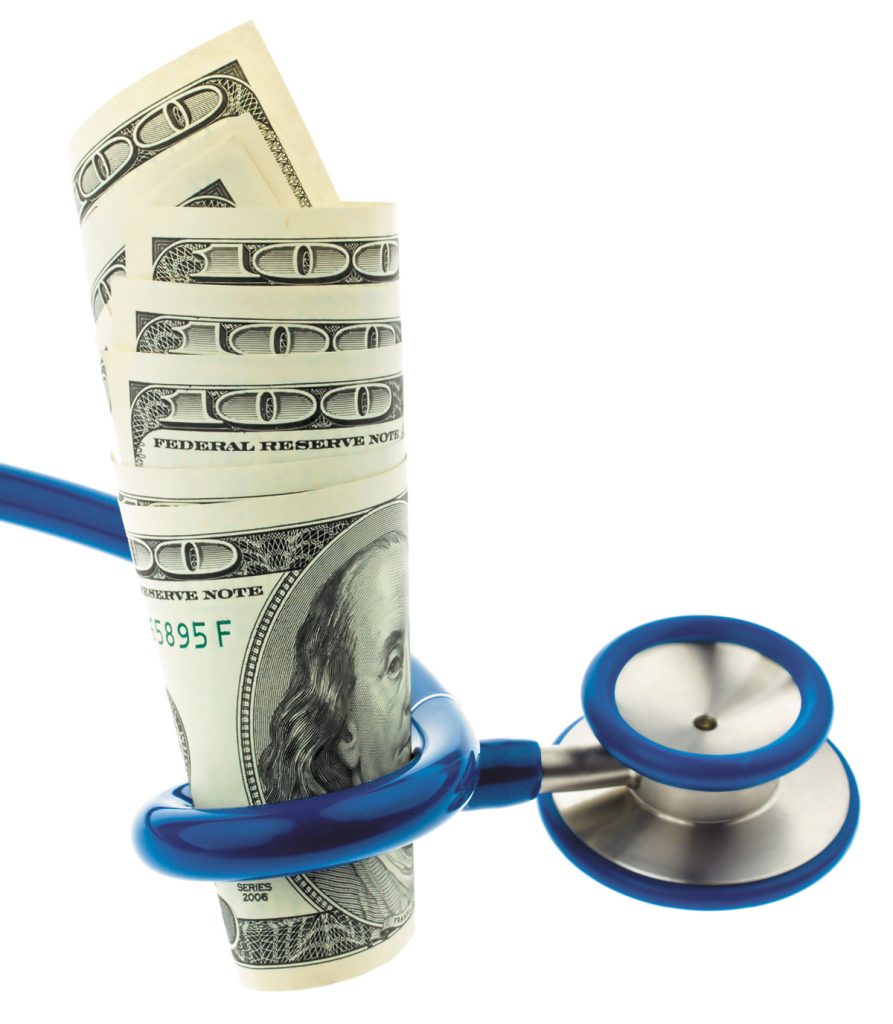 Indiana Senate Republicans have introduced a trio of health care-related bills that aim to lower prescription drug costs, promote competition among physicians and end the practice that allows for inaccurate medical billing in certain circumstances.

All three bills were referred Monday to the Senate Health and Provider Services Committee.

The proposals are the latest indication that the Indiana General Assembly plans to focus on health care issues as one of its top priorities this session. Lawmakers and business leaders have long denounced the state’s high cost of health care and have said they plan to take steps to keep prices affordable.

Sen. Justin Busch, R-Fort Wayne, is assistant chair of the Senate Republican caucus and a ranking member of the health committee. He is author of Senate Bill 7, the bill concerning competitive practices.

SB6 aims to increase transparency on where a medical procedure was performed, or its “site of service.” Currently, medical providers can charge more for a procedure if it is performed in a hospital-owned outpatient office clinic than if performed in an independently owned clinic.

Senate Republicans said the bill could save Hoosiers millions of dollars a year on medical bills. It’s unclear how many hospital outpatient office visits are currently billed with the additional hospital facility fee.

SB 7 aims to promote competition in health care by prohibiting a physician and an employer from entering into a noncompete agreement. It would prohibit a physician from receiving compensation or an incentive for referring a patient to a health care entity or another physician.

Senate Republicans say the bill would enable doctors to compete on their own terms and promote competition in the health care marketplace, lowering prices.

Health care networks have long pressured doctors into referring patients within the network and not sending patients to other health systems, a move sometimes referred to as “leakage.”

But it’s never been made clear how much doctors receive in incentives for keeping patients in the health network. A public hearing on the bill could reveal incentive structures used by health systems.

“It’s time to ban this anti-competitive behavior for the good of Hoosier patients,” Busch said.

SB8 seeks to lower prescription drug costs by requiring pharmacy benefit managers — the powerful middlemen who negotiate drug prices between pharmacies, drugmakers and insurers — to pass on all the rebates they receive to patients or plan members.

Pharmacy benefit managers, or PBMs, have long operated in secret, negotiating drug prices and often keeping much of the savings for themselves. For years they have operated below the radar, with little government regulation, making it difficult for consumers, employers and insurance managers to see if they’re getting a good deal.

The bill would require that an insurer pass through to a plan sponsor 100% of all rebates received or estimated to be received by the insurer. It would also disclose specified information to the plan sponsor.

If an insurer fails to provide point-of-sale cost sharing information on a rebate-reduced prescription price, the commissioner of the Indiana Department of Insurance could impose a civil penalty of $10,000 per violation, which would be deposited int the state’s general fund, under the bill.