Home » IndyBar: Getting Along is Not Wrong 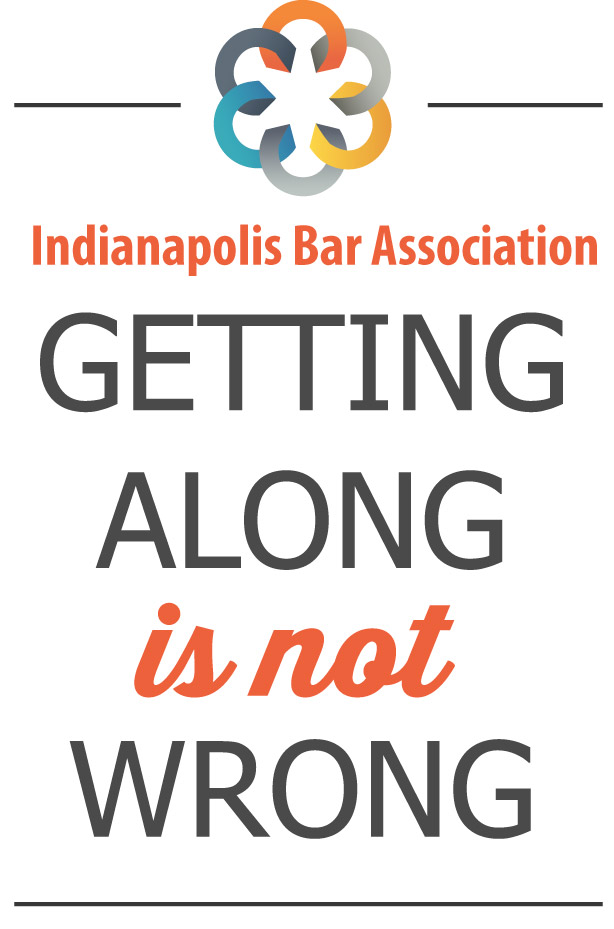 These are words that should be synonymous with “Advocate” but in a world of high stakes, strong opinions, and a general, societal decline in basic manners, how can attorneys fight the good fight while living up to these ideals – especially if the other side doesn’t? We set out to find examples of lawyers who model the way while providing excellent representation.

Getting Along is Not Wrong, an initiative of the IndyBar Standing Committee on Professionalism, is the impressive collection of such positive and compelling behavior.

When I was a young lawyer, I represented a client in a multi-party dispute. Everyone else involved was more seasoned than I was.  There was a meeting with all of the lawyers and we discussed the parameters of a possible resolution. That led to further discussions and telephone conferences, some of which did not involve me. However, at all times I was under the impression that settlement negotiations were still ongoing as neither I, nor my client, had agreed to settle.

Nonetheless, one of the lawyers involved in the negotiations informed all the parties that a settlement had been reached and that the terms had been approved by me and my client. I then got a call from Chris Baker, currently with Tucker Hester Baker & Krebs, who I had first met in this negotiation.

While the settlement that the other lawyer claimed had been reached would have benefited Chris’ client as well, he called me and said words to the effect of, “I am told that you agreed to these terms and based on what you said I have my doubts that you agreed to this.” I told him my client and I had not agreed to the terms and were stunned that it was being represented that we had. Chris said he understood and then took the lead in getting a resolution that was truly agreed upon by everyone. I have never forgotten Chris’ kindness as he had no obligation to protect the young lawyer, yet he did anyway.•