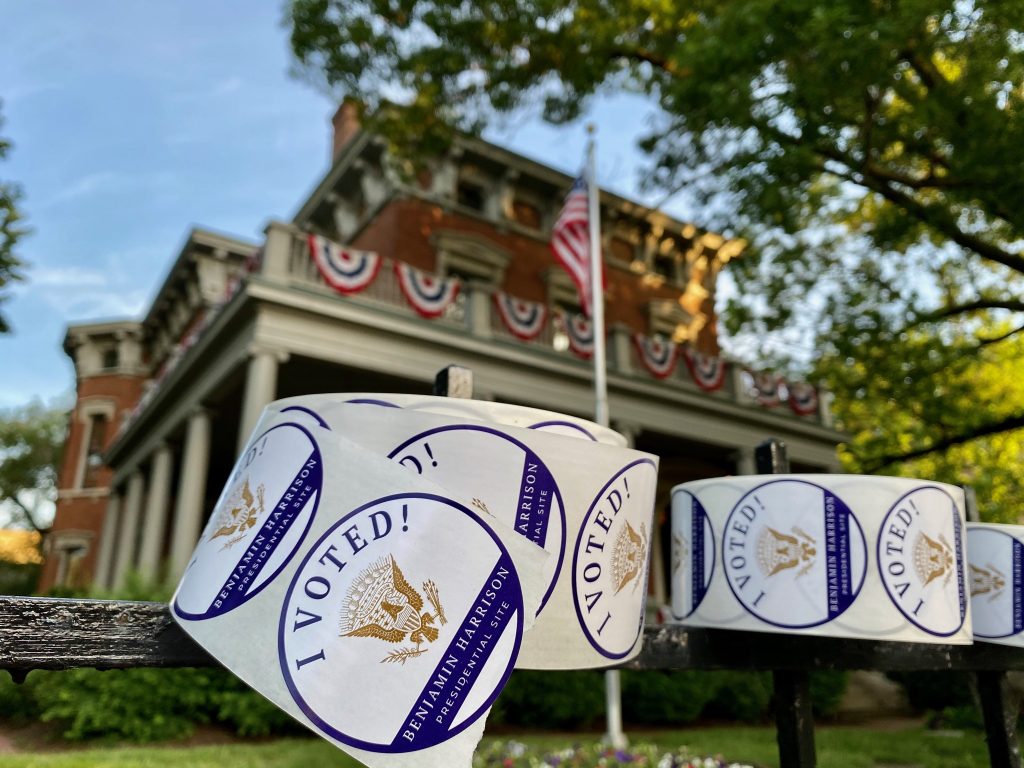 Morales spoke to GOP supporters at the JW Marriott at about 9:50 p.m., shortly after Indiana Republican Chairman Kyle Hupfer declared him the winner. At that time, he had about 55% of the vote to Democratic opponent Destiny Wells’ 40%, with about 66% of the ballots counted.

“Hoosiers have once again shown that they trust the Republican Party to run free and fair elections in Indiana and have rejected Democrats’ efforts to reduce the integrity of them,” Hupfer said in a statement.

Many political pundits had expected it to be a much closer race due to the laundry list of allegations against Morales — something the candidate appeared to reference in his speech to the GOP faithful.

The allegations against Morales started piling up during his last run for public office in 2018, when he lost in a multicandidate congressional primary to Jim Baird, who ultimately won the 4th District congressional seat.

During that campaign, Morales was criticized for embellishing parts of his resume, including his work as an aide for then-Gov. Mike Pence and his time in the Secretary of State’s Office. Those allegations followed him in this year’s campaign and were joined by a litany of other incidents and accusations:

Instead of debating, Morales said he would rather focus his energy on traveling the state’s 92 counties, which proved to be a winning strategy.

Morales has vowed to strengthen the state’s existing voter ID law by making absentee voters provide a copy of their driver’s license with their voting application. To increase voter turnout, he said he would roll out public campaigns to educate Hoosiers about the voting process.

Wells addressed her supporters in a speech Tuesday night in which she urged them to continue to fight for the party in future elections.

“We were on the precipice of an amazing opportunity for Indiana with this office,” Wells said. “We were about to flip Indiana blue for the first time in a decade. But we fell a little short.”

“The Republicans nominated somebody at their convention who is dangerous for this state,” Schmuhl said. “And unfortunately, we’re about to see what that looks like.”

In what was her first campaign for public office, Wells often touted her working-class roots in rural Morgan County and her military service. The first in her family to attend college, she joined the Indiana Army National Guard shortly after 9/11, served in Afghanistan and went on to earn the rank of U.S. Army Reserve lieutenant colonel.

Wells has volunteered for Democratic campaigns and worked as associate corporation counsel for the city of Indianapolis and Marion County and, later, as deputy attorney general for Indiana under former AG Curtis Hill.

Her campaign for secretary of state officially launched on Jan. 6, one year after the insurrection at the Capitol.