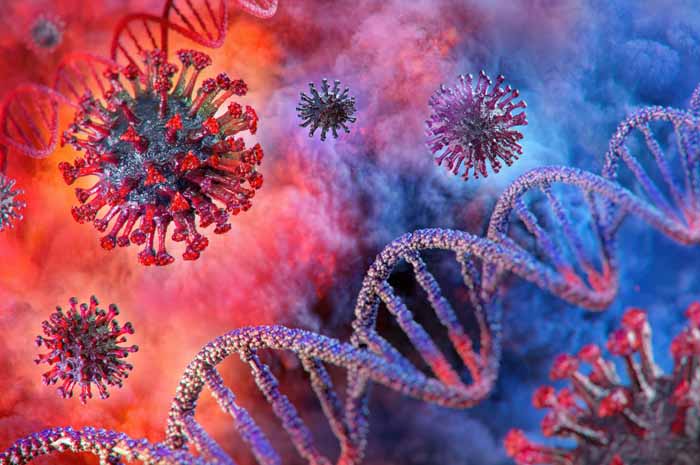 The Court of Appeals of Indiana has reversed for a widow who was denied a motion to substitute real party in interest in a wrongful death case, concluding her filing was timely as tolled by the COVID-19 pandemic.

In 2020, Indiana Gov. Eric Holcomb declared the state in a public health emergency due to the COVID-19 pandemic. Thus, the Indiana Supreme Court issued several orders allowing for tolling of cases.

Approximately a year after she commenced the wrongful death action, Brugh filed a petition for appointment of personal representative of Aaron’s estate. She was appointed to this capacity by the court on Jan. 18, 2022.

A week later, Milestone filed a motion for judgment on the pleading, claiming the wrongful death action wasn’t issued by the personal representative of the estate within two years of Aaron’s death, per the Indiana Wrongful Death Statute.

On Wednesday, the COA reversed for the widow, finding her filing wasn’t untimely due to the tolling.

“Brugh met both conditions of the IWDS statute—by filing her wrongful death action and becoming the personal representative of the estate— prior to the expiration of the time limit as tolled by the supreme court’s COVID-19 orders,” Judge Patricia Riley wrote.

“The fact that Brugh did not seek to amend the caption to substitute herself as personal representative until after the tolled two-year time limit had expired is not relevant,” Riley continued. “The action is determined by its substance, not its caption. And, in substance, Brugh timely filed her Complaint, and she timely became the representative of Aaron’s estate.”

The case of Aaron Brugh v. Milestone Contractors LP, 22A-CT-845, has been remanded with instructions for the trial court to reinstate the claim.