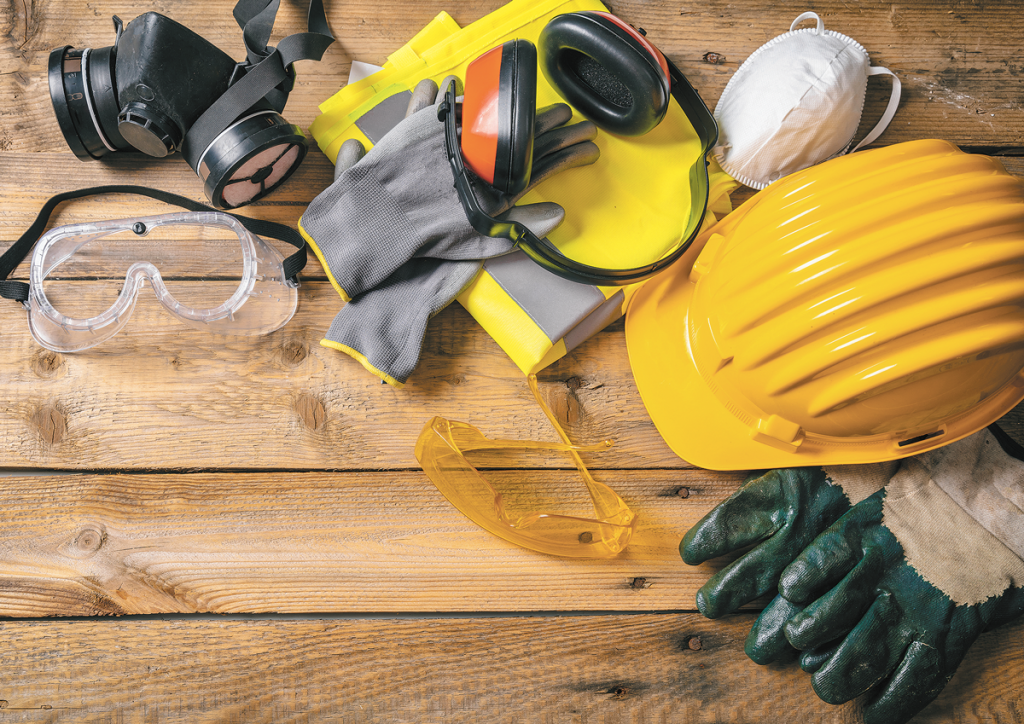 Although it’s a common occurrence for construction workers to be injured on the job, how often do contractors fail to follow safety regulations that result in potential personal harm to the end user?

An example of such was the recent federal indictment of Indiana contractor Jeffrey Delucio, who, if convicted, could face up to 20 years in prison for disregarding federal lead-safe work practices while renovating homes in Richmond.

The homes, which contained lead paint and housed at least one child with elevated blood levels, were left with lead-based paint chips scattered throughout the properties following Delucio’s work. Remnants of lead were allegedly not cleaned up timely or properly as work was being conducted, potentially exposing residents to additional lead contamination.

Delucio, a co-operator of the now-dissolved restoration firm Aluminum Brothers Home Improvements, was charged in August with violating the Toxic Substances Control Act and obstruction of justice for allegedly failing to train his employees on lead-safe work practices, then lying about it.

Hebenstreit, a director with Indianapolis-based law firm Lewis Kappes, pointed to the catastrophic collapse of the Surfside, Florida, condo units at Champlain Tower South. Botched construction was discovered dating back to the initial creation of the condominium, which killed 98 people when it crumbled in June.

“There are a number of allegations that the contractors did not follow code and built the property without regard to the safety standards,” Hebenstreit said of the Surfside collapse. “I think if the builder is subject to codes and regulations and does not abide by them, that certainly helps create negligence on the part of the builder, if not negligence per  se.”

Barrett McNagny attorney Michael Ross has never dealt with a situation where a residential buyer or commercial tenant has been injured due to construction defects or toxic substances.

“Which is probably good,” Ross said. “I think that scenario is quite rare.”

Regardless, the possibility of such a scenario is why Dave Taylor does his job.

Taylor, who serves as director of the Whitestown Building Department, said cutting corners could be a contributing factor to faulty construction.

His team of building inspectors is tasked with ensuring all residential and commercial structures in the town are safe and built to codes as necessary. They most often see cost cuts in commercial construction as opposed to residential.

“Construction is always changing,” Taylor said. “Building codes don’t always change as much as they should, but (construction companies) are always trying to do something quicker and cheaper.

“We make sure that, ‘OK, if you are going to do it that way, it’s going to have to meet code because if it doesn’t, you can’t do it and we won’t pass it if it doesn’t,’” he said.

Taylor said his inspectors don’t get notifications when construction companies make modifications to the build process, either. That means his team has to be ready to find anything that could be a violation.

Sam Laurin, a partner at Bose McKinney & Evans, agreed that while it’s not unheard of, end users getting hurt is “pretty rare.”

“Someone may not construct something in accordance with the plans and specs,” Laurin said. “God forbid something collapses or something of that nature, but that could often be bad workmanship as opposed to the failure to comply with anything.

“These are just things we have to look out for as we are doing our daily inspections, especially with residential, to make sure we are staying on top of anything they may try to change or slide in, so to speak,” he said.

If homebuilders violate any of the safety rules or regulations, they are exposing themselves to problems, Hebenstreit said.

“If it was shoddy work that caused an injury, most homebuilders aren’t financially solvent,” he added.

In his 30 years of construction law practice, Voigtmann said well-written contracts serve as the best enforcement of safety regulations and prevention of defects that can hurt people.

Solid construction contracts can first impose standards — either industry or governmental — that are designed to protect people. A good contract can also clarify who is legally responsible if a defect is discovered or injury is caused.

Having the presence of both standards and clear legal responsibility discourages the sorts of designs and workmanship that can lead to defects and injuries, Voigtmann added.

“That said, no contract is foolproof. Companies or individuals can disregard them,” he said. “But such wrongdoers won’t stay in business long if their legal responsibility is clear.”

Another way to proactively ensure protection is by adequately vetting an architect, engineer and construction builder prior to commencing a design, said Chris Striebeck of Striebeck Law P.C.

“Vet and hire an experienced construction lawyer to aid in this process, especially for reviewing, drafting and definitely prior to signing a contract with anyone,” Striebeck said.

Doing so will maximize the probability of success that the intended design will meet the client’s expectations, he said. If not completed correctly, then the contract should provide adequate incentives for the party at fault to correct the issue with minimal resistance.

“People can get hurt, structures do fail, but its largely because people didn’t comply with their contractual obligation,” Laurin added.

Laurin, who chairs Bose’s construction law group, said at the end of the day, it’s so unusual for harm to come to an end user because “generally speaking, people design
stuff appropriately.”

“But it would be the rare construction person, designer or contractor who says, ‘Yeah I know that doesn’t comply with code and it could be a problem, but to hell with it, I’m still going to plow ahead,’” he said. “You’re just asking for problems.”•