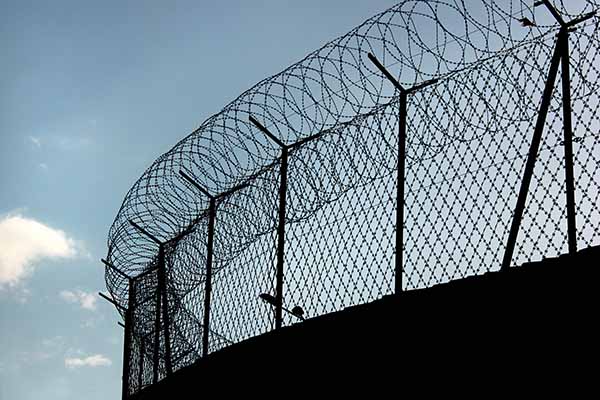 An Evansville woman was sentenced Friday to 25 years in prison for the death of her 3-year-old daughter who ingested fentanyl.

Makaylee Opperman, 21, made a deal with prosecutors in October and pleaded guilty to neglect of a dependent resulting in death and conspiracy to distribute a drug, the Evansville Courier & Press reported.

Kamari Opperman died in 2021 after swallowing fentanyl pills found inside a nightstand, according to police. Two other children survived overdoses after receiving treatment.

Authorities at the time said more than 5,000 fentanyl pills were found inside the home.

“She is 21 years old. She has no prior felony convictions. She has two other children who need her,” Humphress said.

Family members traveled from Alabama to tell the judge that Opperman was a good mother who loved her children.