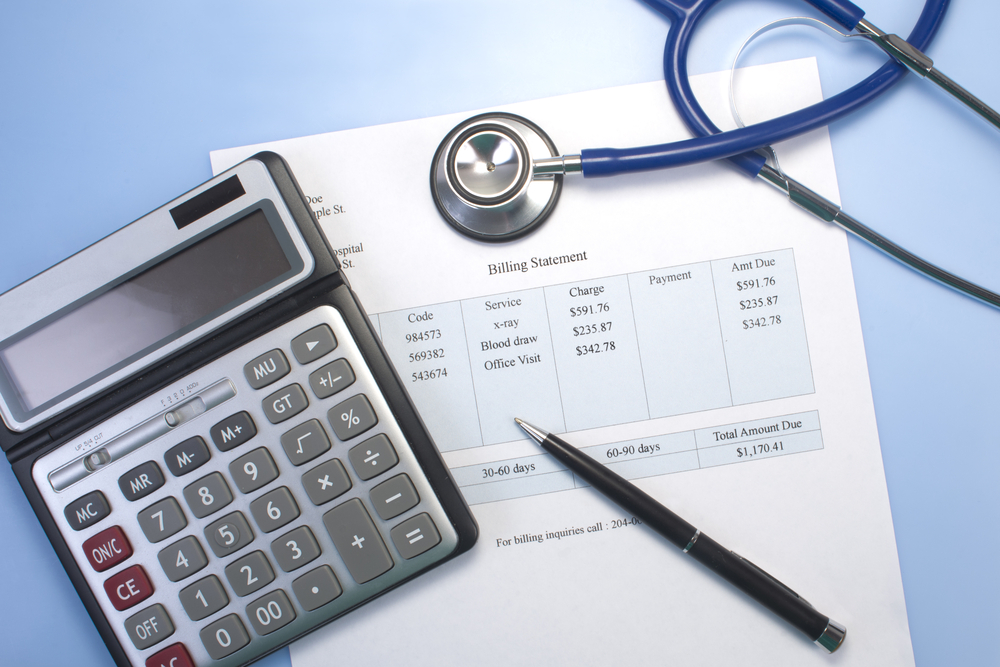 A northwestern Indiana hospital closed its emergency room Saturday, a day after a Court of Appeals of Indiana judge issued a stay of a lower court ruling that it must operate those services for nine more months.

The stay, issued Friday afternoon by Chief Judge Cale Bradford, halted a Lake County judge’s ruling that would have postponed the closure of Franciscan Health Hammond’s emergency room for nine months while the city of Hammond searched for another operator.

Ambulances were to be diverted elsewhere starting at midnight and the emergency room will close to walk-ins at noon Saturday, Franciscan officials said.

Hammond Mayor Tom McDermott, who fought the closure, said there was no worthwhile legal recourse for the city to pursue following the hospital’s appeal.

“They’re going to tear everything out of there, and I wouldn’t be shocked if they threw a grenade in there on their way out,” he said.

In November, Anderson said the hospital’s closure was a result of staffing shortages and dwindling patient numbers.