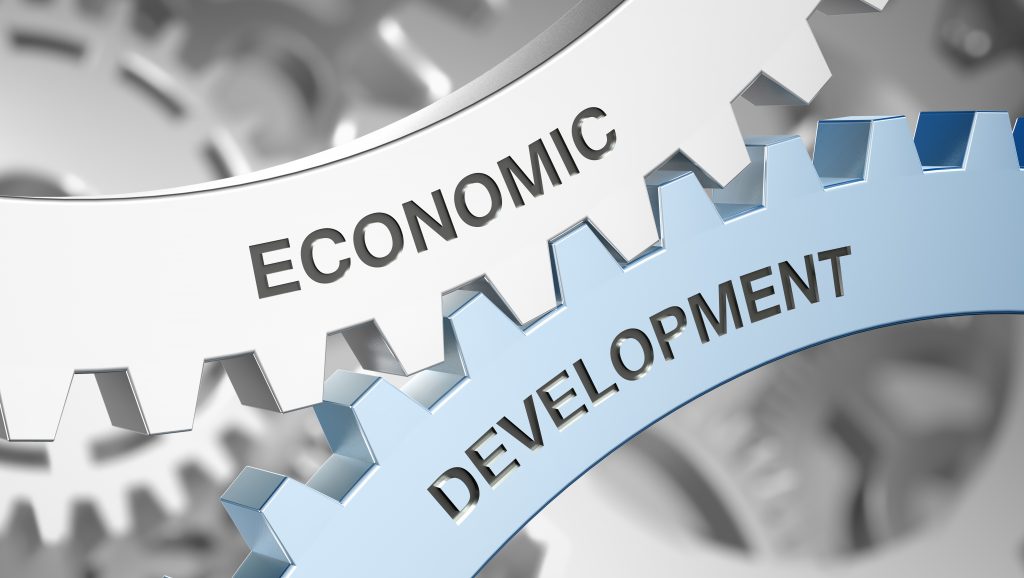 Gov. Eric Holcomb is pitching Indiana as a stable, attractive market for advanced manufacturing as he meets this week with business leaders in Germany and Switzerland.

“Businesses around the world are looking to make sure there are fewer interruptions — or disruptions, in some cases — to make sure that they can continue to grow,” Holcomb told reporters in a Zoom call Thursday.

Hoping to attract jobs and additional investment to his home state, Holcomb led a delegation on a trade trip to meet with Indiana’s economic partners in Europe and potential business prospects.

Joined by Secretary of Commerce Brad Chambers and members of the Indiana Economic Development Corporation, Holcomb met with representatives from some of the 138 German-owned businesses with facilities in Indiana and hosted an energy-focused, industry roundtable with the American Chamber of Commerce in Germany.

The delegation then traveled to Switzerland to meet with officials from Roche — the parent company of Indianapolis-based Roche Diagnostics, which employs about 3,000 people at its campus on the city’s north side — as well as Dormakaba, a Swiss-based security company that doubled the size of its Indianapolis manufacturing plant in 2018.

The visit comes as the U.S. dollar has outperformed the Euro in recent months, owing in part to fears of a recession amid Europe’s uncertain economic future. EU nations will stop buying Russian crude oil in early December, and the OPEC+ alliance of oil-exporting countries announced plans Wednesday to drastically reduce oil production, a move that is expected to raise prices at the pump worldwide.

Indiana has had some recent success in attracting foreign investors. Earlier this year, Netherlands-based automaker Stellantis and South Korean partner Samsung SDI announced plans to construct a $2.5 billion electric vehicle battery plant in Kokomo, and Taiwan-based semiconductor designer MediaTek announced in June that it will partner with Purdue University to create a chip design center on the West Lafayette campus.

But the governor has faced criticism from some of Indiana’s largest employers, including automaker Cummins and pharmaceutical giant Eli Lilly, for signing a near-total abortion ban, with company executives fearing the policy will make it more difficult to attract a talented and diverse workforce to Indiana.

In spite of his critics, Holcomb said he will continue to “roll out the welcome mat” and tout Indiana as an accommodating and welcoming state to do business.

“A lot of our employers are hiring the best talent in the world,” Holcomb said. “There is a blinking neon Hoosier welcome light on, and I spread that message everywhere I go.”

The international trip, the governor’s 13th since taking office, was paid for through private donations to the Indiana Economic Development Foundation, according to the governor’s office.