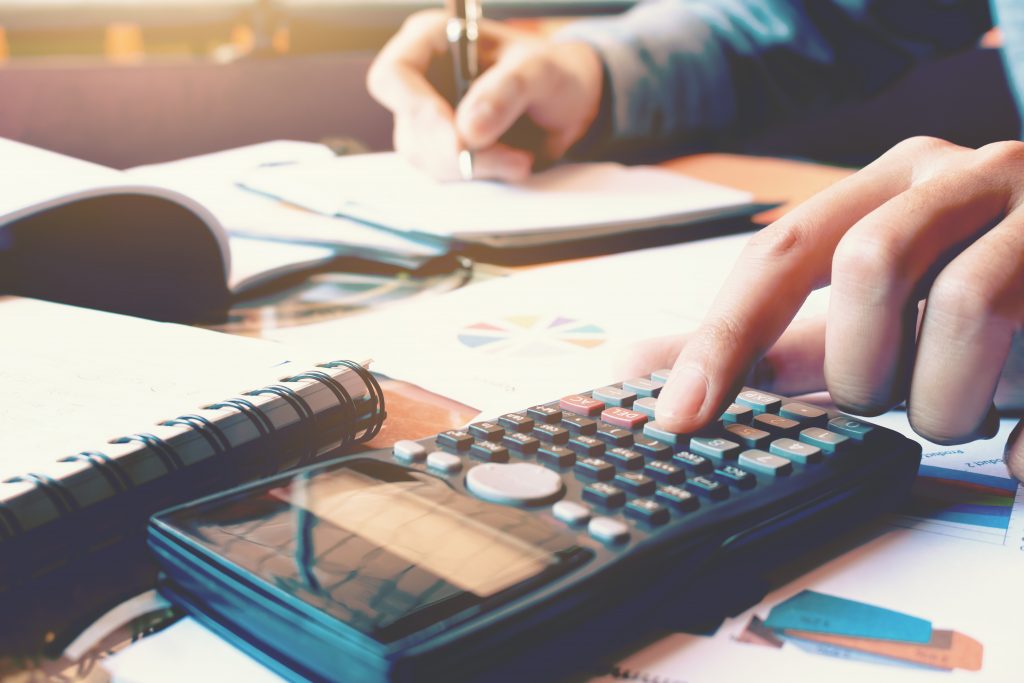 The U.S. Department of Education indicated Thursday that privately held loans will not be forgiven. That means borrowers who took out Federal Family Education Loans (FFELs), or Perkins Loans, are not eligible.

Federal officials previously advised borrowers with those commercially-held loans to consolidate their debt into the federal Direct Loan program to qualify for relief, saying they had until the end of 2023 to do so. The education department additionally said anyone who borrowed through the FFEL program  — which ended in 2010 — would be eligible for Biden’s debt cancellation.

The federal agency updated its guidance Thursday, however, changing language on its website to say that borrowers with federal student loans not held by the Education Department “cannot obtain one-time debt relief.”

The guidance now says, “As of Sept. 29, 2022, borrowers with federal student loans not held by (the education department) cannot obtain one-time debt relief by consolidating those loans into Direct Loans.”

The now excluded loans are issued and managed by commercial lenders like Navient and Nelnet but guaranteed by the federal government.

Only those borrowers who applied to consolidate into the Direct Loan program by Thursday are still eligible for the relief program.

Who can still get student loan forgiveness

Now, roughly 800,000 borrowers nationally could be shut out from loan forgiveness, according to Biden administration officials. Some 1.5 million borrowers — who also have Direct Loans, which still qualify for cancellation — might also see less relief than they were entitled to under the old guidance.

It’s not yet clear how many Hoosiers will be affected, though.

White House officials previously said more than 850,000 Hoosiers could see at least some of their federal student loan debt forgiven through the student loan forgiveness program.

Some could have at least $10,000 in student loan debt canceled. About 555,500 were expected to have up to $20,000 forgiven because they received Pell Grants, which are provided to students whose families can’t help them pay for college.

The Biden administration’s student loan forgiveness initiative that was announced in August applies to borrowers with incomes less than $125,000 and from households earning $250,000 or less.

Those who are eligible to apply for student loan forgiveness were able to begin doing so on Friday by filling out an online form.

A federal lawsuit filed by Indiana public interest lawyer Frank Garrison, who claims to live in the state, argued that Biden’s plan would force him to pay state taxes on the canceled debt.

But Judge Richard Young denied Garrison’s requests for a temporary restraining order or a preliminary injunction, because Garrison could not be “irreparably harmed” by the plan.

The Department of Justice argued in an earlier court filing that federal officials had notified Garrison that he will be exempted from the loan forgiveness, noting the Education Department will give those eligible for the relief the ability to opt-out.

Garrison argued in the lawsuit that he will qualify for $20,000 in student loan forgiveness under Biden’s new plan. He said he is already pursuing federal student debt relief through the Public Service Loan Forgiveness Program (PSLF), which erases the debt of public servants after 10 years of payments and service. Participants in that program do not have to pay federal or state taxes.

But because the Hoosier state is set to be one of a handful of states in the country to tax debt canceled under Biden’s plan, Garrison says he will face a state tax liability of more than $1,000 for 2022.

In Indiana, any discharged debt will not be counted as income for federal tax purposes, but the Indiana Department of Revenue said the state will include the debt forgiveness when calculating state and local income taxes.

State lawmakers approved Indiana’s most recent tax code last year but chose to remove the federal exemption on taxing canceled student loan debt. The General Assembly is expected to address the topic in the upcoming legislative session in January.