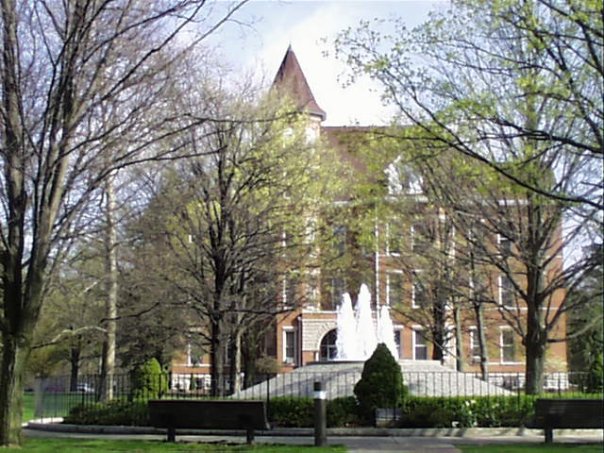 A northeastern Indiana university placed its women’s cross-country head coach and an assistant on leave Thursday after two former runners claimed in a federal lawsuit they were doped and sexually assaulted.

A lawsuit filed in U.S. District Court names as defendants former coach Nicholas Johnson; his wife, current coach Lauren Johnson; assistant coach Hines; the university; its trustees; and unnamed administrators. The runners are seeking damages from all the defendants.

The complaint claims the Johnsons instilled a program at the university in which some team members were invited to partake in a “study” or “experiment.” Nicholas Johnson would also rub unknown substances on the runners, it said.

The runners claim Nicholas Johnson would perform massages or “treatments” on them and sexually assault them in 2020.

The runners claimed Hines and Lauren Johnson knew about the abuse but did nothing, the lawsuit said. University officials were aware or should have been aware of the abuse and did nothing to protect the runners, it said.

The university issued a statement saying it “has and continues to provide a variety of opportunities and directed avenues for students who were impacted to be heard, obtain counseling services, and make Title IX inquiries. We remain committed to providing a workplace and educational environment, as well as other benefits, programs, and activities, that are free from discrimination, harassment, and retaliation.”

Title IX of the Education Amendments of 1972 protects people from discrimination based on sex in education programs or activities that receive federal financial aid.