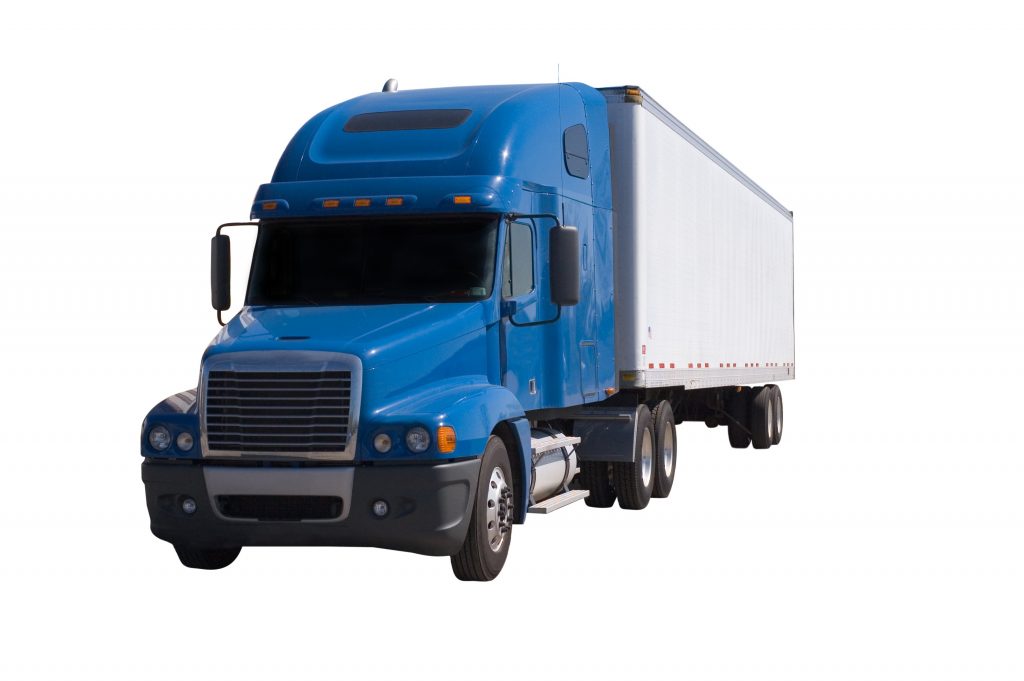 A pair of bills filed in the Indiana Legislature seek to raise the speed limit for large trucks on certain state highways and interstates, but continued pushback from a Hoosier truck drivers group is likely to keep the measures from becoming law.

Five prior proposals to eliminate the lower speed limit for trucks have been filed in the House since 2017 without success. All have been authored by Rep. Mike Aylesworth, R-Hebron, but none have ever received a hearing in committee.

He’s filed the same language in a bill again this year, hoping that it can at least be discussed in the House roads and transportation committee where it’s been assigned.

“Those of us that live a considerable distance from the state capitol travel interstates, and it’s always bothered me that Indiana has a bifurcated speed limit,” Aylesworth told the Indiana Capital Chronicle. “The trucks can be very annoying, going slower than regular traffic. I think for safety sake, they all ought to be uniform.”

Like Aylesworth’s bill, Tomes’ measure would raise the speed limit for trucks to 70 mph on highways and interstates outside urban areas. Currently, those vehicles must not go above 65 mph.

Tomes declined the Indiana Capital Chronicle’s request for comment about the bill, however.

Under current Indiana law, passenger vehicles are allowed to travel at 70 mph while commercial vehicles (other than buses) weighing more than 26,000 pounds are subject to the reduced speed limit.

There are about 124,000 vehicles that meet this weight criteria registered in Indiana, according to a legislative fiscal report. The Indiana Department of Transportation (INDOT) reported in 2018 that more than 414 million tons of truck freight travels through Indiana each year, making it the fifth busiest state for commercial freight traffic.

“I was coming back from a trip to South Carolina, and as we came back through the Carolinas and Tennessee and Kentucky — where the speed limits are all the same — we didn’t have many blockages of semis,” he said. “We came to Southern Indiana, and all of a sudden, you’ve got semi issues, for stretches, and it’s very aggravating.”

Indiana is one of eight states that requires a lower speed limit for semi trucks on rural interstates and highways, according to the Insurance Institute for Highway Safety.

Those in support of the increased speed limit for large trucks maintain that the current split speed creates congestion for surrounding traffic. They further argue that averting trucks can be hazardous — especially on rural roads that are often reduced to two lanes.

But Aylesworth said years of pushback from the Indiana Motor Truck Association (IMTA), which represents the trucking industry in Indiana, has largely kept the bill from even being placed on the committee schedule.

IMTA President and CEO Gary Langston maintains that the group “will continue to support” the current lower speed limit for trucks in Indiana, rather than measures to raise those speeds.

“There are different opinions within the industry, yet the majority of our members continue to support the 65 MPH speed limit,” Langston told the Indiana Capital Chronicle in a written statement. “As trucks with technological advanced safety features become more prevalent, an increased speed limit may be more acceptable.”

Still, Aylesworth says his conversations with insurance experts, INDOT and the Indiana State Police indicate that “everybody’s cool with it.”

“There isn’t going to be a significant change in accidents or increased danger to the public,” Aylesworth said. “It’s just very frustrating. With the (IMTA) … we have a disagreement on this one.”

In 2020, there were 153 people killed in crashes involving large trucks in Indiana, according to the U.S. Department of Transportation. At least 26 fatal semi-involved crashes in the state involved speeding.

An Indiana Public Policy Institute report also notes that occupants in large trucks were almost five times as likely to be injured in crashes when speeding, compared to the same vehicle type not speeding.

A chance to be heard in the Senate committee?

Aylesworth said he wasn’t sure if his bill would get traction in the House committee in the 2023 session. Anytime he’s told a committee chairperson about the IMTA pushback, he’s been told that he’s “going to have trouble” moving the bill forward.

But given that Tomes is a ranking member of the Senate committee to which his bill has been assigned, it’s possible that his proposal could be up for debate.

If Tomes’ bill makes it out of the Senate, Aylesworth said he’s still skeptical as to whether it can advance in the House, however.

“I would welcome that bill to come over, but I can tell you where it’s going to go,” Aylesworth said. “Knowing the way the legislature works, if that bill got assigned to my committee, as an agricultural bill, then we’ll get to hear it. But it isn’t going to happen that way.”