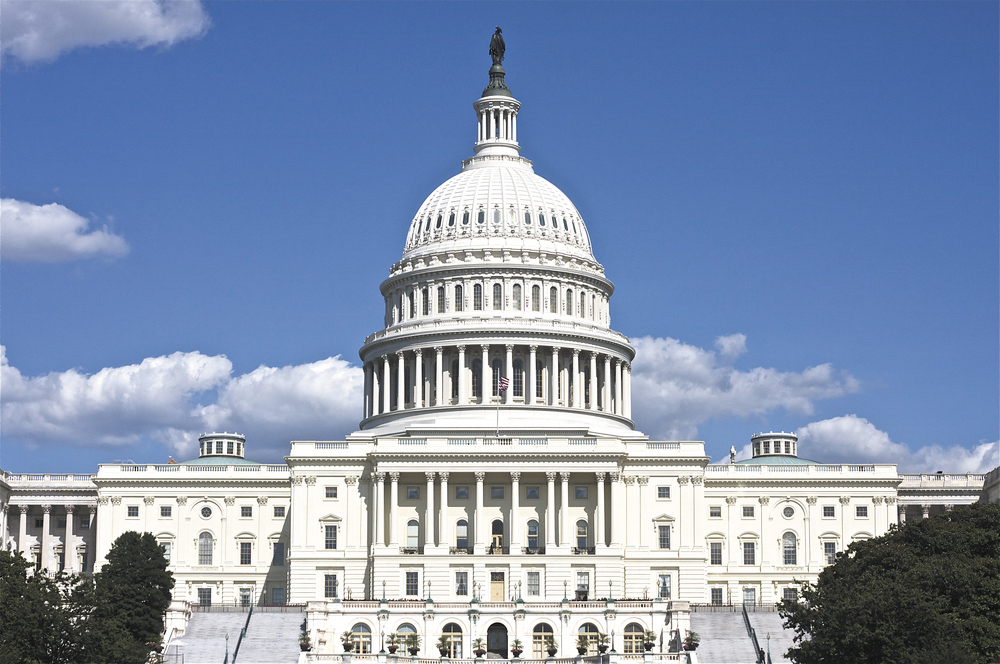 A central Indiana man has been sentenced to prison after pleading guilty to carrying a loaded gun on the Capitol grounds and assaulting police during the Jan. 6, 2021, riot at the U.S. Capitol.

A federal judge in the District of Columbia sentenced Mark Mazza, 57, on Friday to five years in prison, followed by three years on supervised release. The Shelbyville man had pleaded guilty in June to two of the 13 charges he faced — assaulting a police officer using a deadly weapon and carrying a firearm without a license.

Prosecutors had sought a 6.5-year sentence for Mazza, calling his conduct that day “extremely violent” and pointing to a prior criminal conviction in which he battered an adolescent, The Indianapolis Star reported.

According to court records, Mazza brought a revolver loaded with three shotgun shells and two hollow point bullets to the Capitol but lost possession of the weapon. He then made his way to a tunnel area with doors leading into the Capitol Building and joined rioters’ collective effort to push through at least 20 officers defending the tunnel entrance, records say.

Mazza then held a door to allow other rioters to attack officers with flag poles, batons, sticks and stolen law enforcement shields, according to court records. He then wrestled a baton from an officer’s hand and swung it, striking one officer in the arm before police pushed him out of the tunnel.