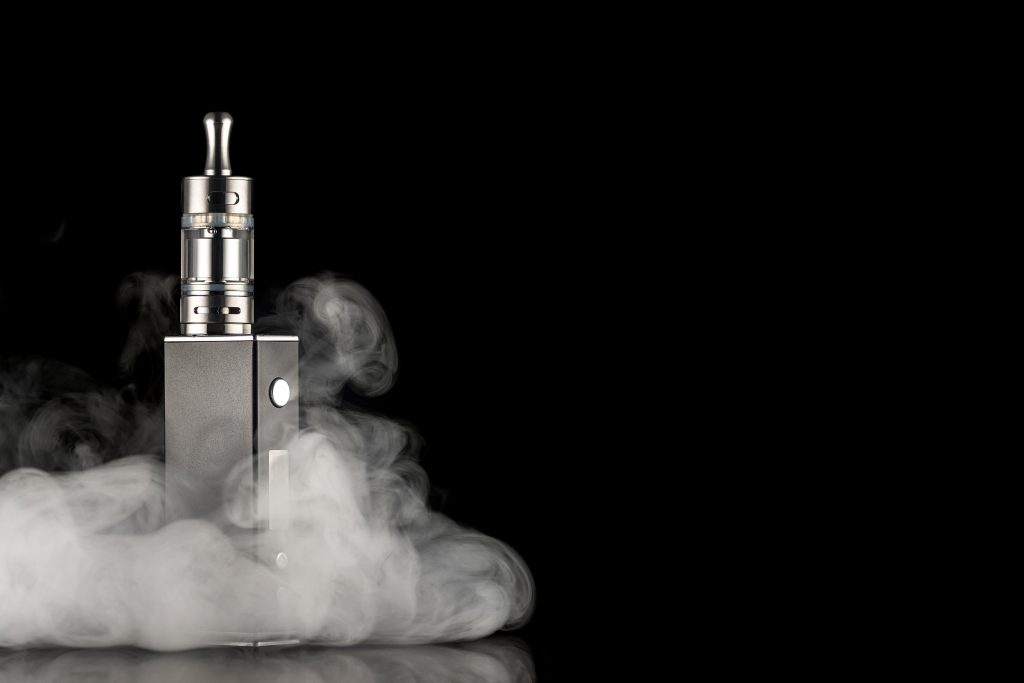 As part of a multistate settlement, Indiana will receive $15.7 million from Juul Labs Inc., an e-cigarette manufacturer, over allegations that the business deliberately marketed its products to minors.

Nationwide, most states’ minimum purchasing age for e-cigarettes is 21 — the federal requirement to receive substance abuse block grant funds. Just over a dozen states, not including Indiana, still set their minimum purchase age at 18, but retailers are federally prohibited from selling to those under 21.

“My team and I fight daily to protect Hoosiers from improper business practices that put families at risk,” Attorney General Todd Rokita said in a statement. “Wrongful actions that jeopardize children are especially repugnant and shameful. Fortunately, the money we have recovered in this settlement can go toward safeguarding the same young people targeted by the unethical marketing strategies employed by Juul.”

Combined with the other 31 states, Juul will pay nearly $435 million to settle the allegations — though the company has the option to divide payments over six to 10 years. A longer payout period increases the amount Juul must pay, meaning a 10-year payout would yield $17.1 million for Indiana.

The state expects to receive its first installment by Dec. 31 for nearly $1.5 million, with subsequent payments due before the end of the calendar year.

Allegations stemmed from Juul’s marketing tactics, which included using hashtags and online influencers with large youth followings on social media platforms. Additionally, Juul allegedly designed flavors to appeal to younger generations without verifying the age of its buyers and misled consumers about the amount of nicotine in their e-cigarettes.

Under the agreement, Juul must refrain from depicting anyone under the age of 35 in their marketing and disclose the levels of nicotine in their products. Flavored cartridges for e-cigarettes or other flavored products must be approved by the U.S. Food and Drug Administration. Additional efforts must be made to prevent underage purchasing online or in-store.