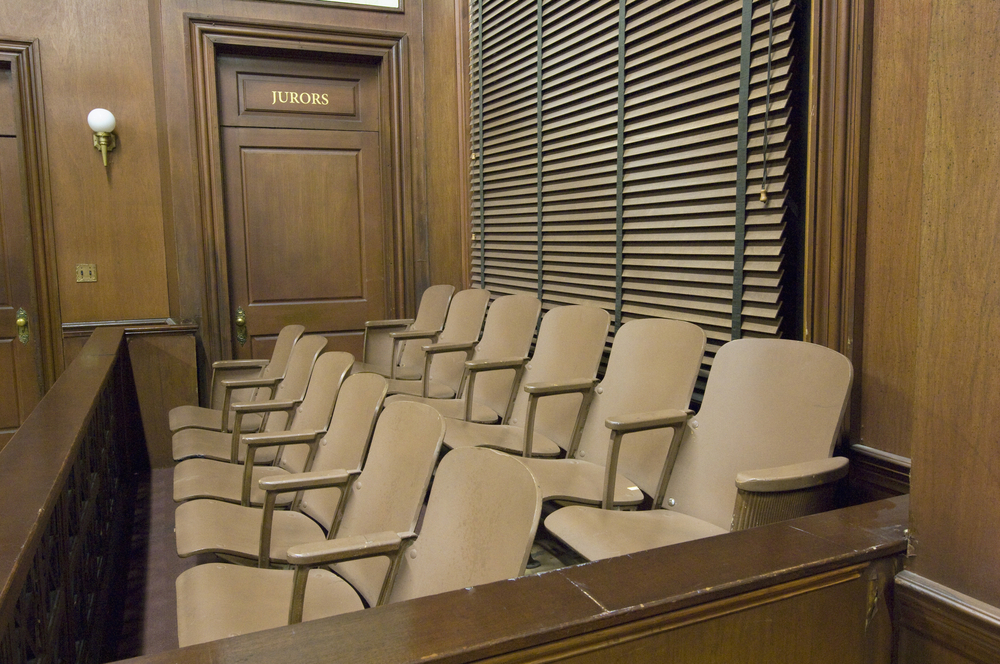 Jurors for the trial of an Indiana man accused of killing two teenage girls from Delphi will be brought from one of two counties north of the location where the murder occurred, attorneys in the case decided Friday.

Lawyers for Richard Matthew Allen, 50, and a county prosecutor have agreed the jury will come from either St. Joseph County, where South Bend is located, or Allen County, which houses Fort Wayne, according to court records.

Both counties are about two hours north of Carroll County, where Delphi is located and where the murders of Liberty German, 14, and Abigail Williams, 13, took place about six years ago. Allen, who lived and worked in Delphi, was charged in October with two counts of murder in the killings.

Allen’s attorneys, Bradley Rozzi and Andrew Baldwin, in November requested the trial location be changed, arguing it would be difficult to form an impartial jury in Carroll County because of intense public scrutiny and media attention surrounding the case. Carroll County Prosecutor Nicholas McLeland agreed with this evaluation in a January hearing earlier this month.

Delphi is a city of about 3,000 people, located around 60 miles northwest of Indianapolis. Carroll County has about 20,000 residents, while St. Joseph County has more than 272,000 people and Allen County has 383,000, according to the U.S. Census Bureau.

Allen County Judge Fran Gull — assigned to the case after the original judge recused himself — said at the hearing earlier this month that the trial will remain in Carroll County because friends and family members of both parties are situated in the city.

Gull will select which county the jury will come from, though a timeframe for that decision was not immediately clear. Those jurors will be taken to Carroll County for the trial, which is scheduled for March but is unlikely to occur before the fall, Gull said at the hearing.