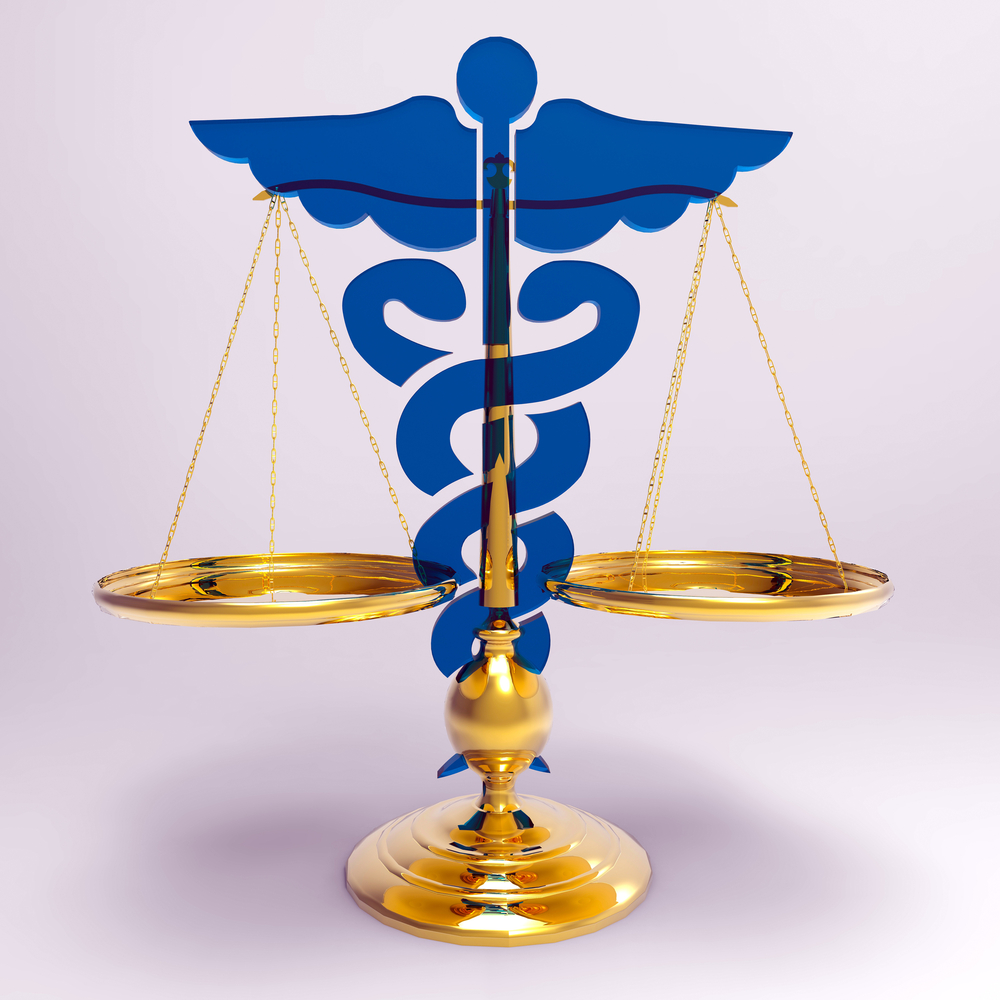 A bill removing language referencing HIV from the Indiana code needs more work and will be amended before a vote next week.

In contrast to other highly communicable diseases, HIV is one of the only medical conditions singled out in law with punitive enhancements – which advocates say contributes to the stigmatization of the virus.

Bill author Rep. Wendy McNamara recalled the media and popular opinion on HIV in the late 80s and early 90s, when a diagnosis of HIV could be a “death sentence” since it had no cure.

“I think by having that perception and growing up with that fear that we were going to die… it predominated (my) generation,” McNamara, R-Evansville, said. “Science has changed and so we’re going to take (House Bill 1198) and focus on… really trying to reverse the stigma that’s attached to it.”

Currently, someone knowingly infected with HIV who donates blood or semen or someone charged with battery could face criminal charges for intentionally trying to infect someone else. McNamara noted the law needs to distinguish between accidentally infecting someone and knowingly trying to hurt someone – the latter would still be a Level 6 felony in Indiana code.

With an estimated 13,000 Hoosiers living with HIV, advocate and IUPUI professor Carrie Foote noted that the “knowingly” provision of the law discouraged others from getting tested – coining the phrase “test and risk arrest.”

“These laws were enacted as far back as 1988 – the same year I tested positive for HIV – when HIV was a death sentence and a tremendous time of fear,” said Foote, the chair of the HIV Modernization Movement. “HIV today is a highly manageable chronic condition. With treatment, we can live a normal lifespan and not transmit the virus sexually; we can even be organ donors.”

Doctors testified that HIV, if managed properly, could be nearly undetectable and scientific improvements made it far less transmissible but “outdated laws” interfered and perpetuated stigma.

Opponents, including the Indiana Fraternal Order of Police, leaned heavily on theoretical situations involving blood in saliva where a suspect was violently apprehended and spat at an officer. However, the law doesn’t currently identify other deadly, blood-borne diseases for specific criminal penalties.

The Indiana Prosecuting Attorneys Council, testified that it rarely uses the HIV enhancements when charging suspects – and that those battery charges with HIV usually occurred in correctional facilities. In terms of charges related to blood donations, part of the Indiana code repealed under the proposal, the state hadn’t charged someone since 2015, prosecutor Courtney Curtis said.

Previously, Curtis’ organization had opposed the bill but said testimony from researchers and scientists over the summer convinced them that being spit on didn’t put someone at a greater risk for contracting the virus.

“We live in a different world,” Rep. Matt Pierce, D-Bloomington, said. He noted that Indiana’s own Ryan White changed how people saw the virus – even as some people used the condition to discriminate against the LGBTQ population.

However, some technical wording needed to be changed – prompting McNamara to hold the bill for amendments and a final vote. The committee will meet again next week.