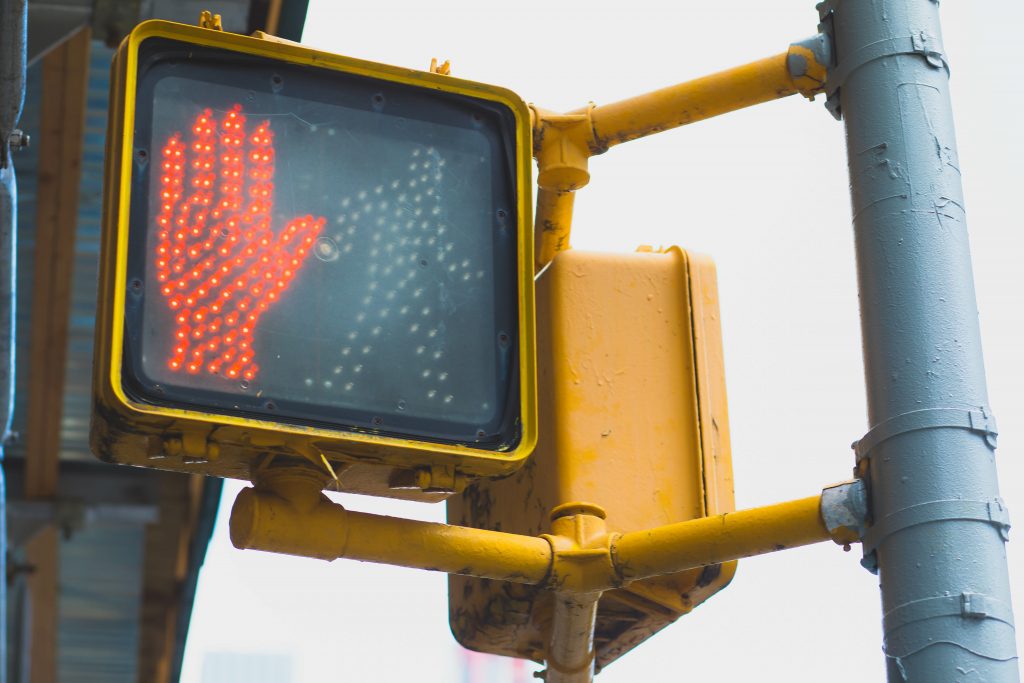 A Fort Wayne man pleaded guilty to reckless homicide Friday for fatally striking a pedestrian with his car while she walked on a portion of a planned State Visionary Trail.

Jermaine Freeman faces a sentence of three years in prison and three years on probation in the Sept. 16, 2021, death of 63-year-old Leisa Elser-Patrick. His sentencing is set for Dec. 16.

“I struck a person,” Freeman said in court. He said he crossed over the median and was driving in the wrong direction when he struck Elser-Patrick in the marked crosswalk that is part of the Pufferbelly Trail, court records said. Freeman was passing a pickup truck that stopped at the crossing.

The crosswalk was marked by flashing lights on both sides of the road.

As part of a plea agreement, prosecutors will drop a charge of felony invasion of privacy related to Freeman’s girlfriend who was in his car at the time.

The plea agreement also stipulates Freeman’s sentence will be served after any other sentences. Allen County Deputy Prosecutor Adam Mildred said Freeman is currently serving sentences on other charges.

The Pufferbelly Trail is part of a State Visionary Trail that eventually will stretch 80 miles from Pokagon State Park in Angola to Ouabache State Park in Bluffton.