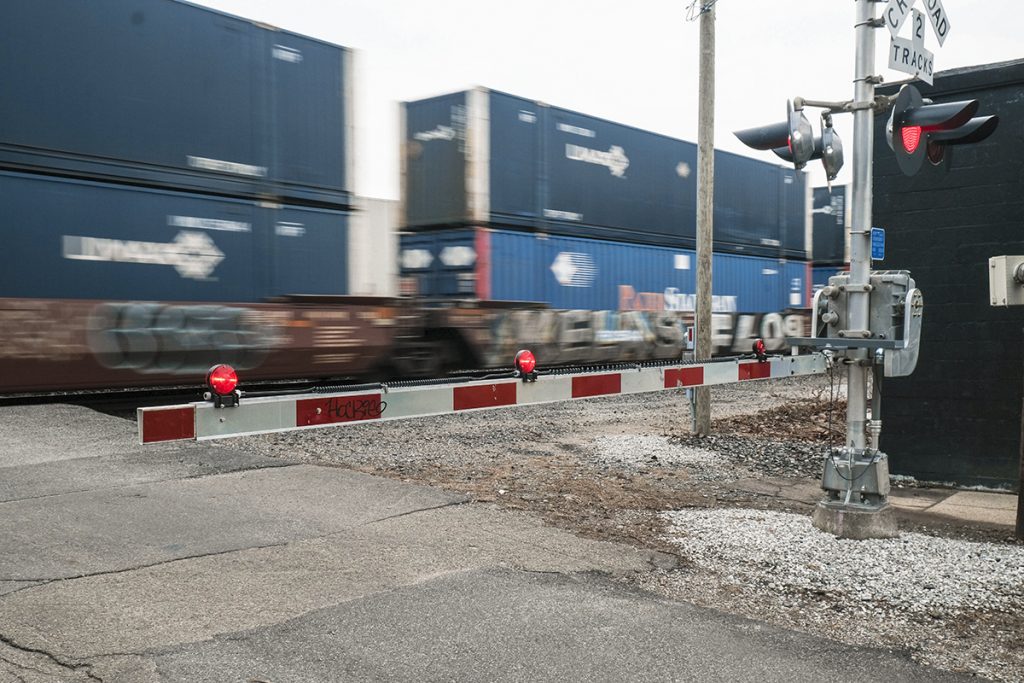 The next time you’re stuck in your car watching a train amble across an intersection, think about this: Deregulation is credited with preventing the railroad industry from being run over by truckers, but in places where the rails are the only means of transportation, what should be done to ensure the prices charged by the railroads to the companies shipping products are reasonable?

Recently, the Surface Transportation Board, a federal agency that regulates the economics of freight rail and other modes of transit, has proposed a new method for determining the reasonableness of rail rates. The public comment period just closed Jan. 10 with the Association of American Railroads, the National Grain and Feed Association, the American Chemistry Council, Corn Refiners Association and others offering their opinions.

Born from a nearly 15-month review of the existing procedures for resolving rate disputes between the railroads and the shippers, the new method, dubbed the Final Offer Rate Review (FORR), is touted as providing a quicker, less costly, streamlined process. The STB is proposing a 135-day proceeding for “smaller disputes,” which it believes will eliminate litigation expenses associated with the processes currently available for settling pricing disagreements. As the carriers and shippers have made the existing methods more complex, the costs of litigation in recent cases have reportedly reached $10 million.

Still, the FORR proposal has created a divide, with railroads opposing the process and shippers largely supporting it.

In it written comments, the American Association of Railroads contends FORR would “impose massive coercive pressure on railroads” and force them to accept a rate that might be “a small fraction” of the rate set by the competitive market. Conversely, shippers, including the Steel Manufacturers Association, farmers unions in Minnesota, Montana, South Dakota and Wisconsin, and The Chlorine Institute are urging adoption.

As the National Grain and Feed Association wrote, the FORR approach will enable rail users “at long last to have accessible, workable, timely and cost-effective recourse for challenging unreasonable freight rail rates.”

The STB has not made a decision, but if it does implement the new proposal, appeals to the courts will likely follow.

The FORR proposal comes from the recommendations the Rate Reform Task Force offered in April 2019. Hitchcock, a senior policy adviser for Holland & Knight, sees the task force’s review of the current processes for resolving rate disputes and the suggested final offer method as the continuation of a decades-long trend to reregulate railroads.

Deregulation came in the 1980s as railroads were getting squeezed by competition from the trucking industry. Tractor-trailers zipping along the interstate highway system were being used more by manufacturers, farmers and other shippers to get their products to market while railroads, constrained by tight regulation, were facing dire financial straits.

Lifting the regulations, Hitchcock explained, allowed competition and market demand for rail service to set railroad prices. However, in places where the railroad had no competition, the federal government has been permitted to step in and set a “reasonable rate” for shippers.

To determine what is “reasonable,” the Surface Transportation Board developed three methods. The Stand Alone Cost test, Hitchcock said, has become the “gold standard for judging the reasonableness of rail rates.” Comparatively, the other two, the Simplified Stand Alone Costs and the Three Benchmark Standard, are virtually unused.

In January 2018, the STB formed the task force to examine the current methods and to recommend changes to the existing processes, as well as to propose new rate review procedures. The task force sifted through years of decisions, filings and reports and had discussions with shippers, carriers, academics and other interested parties.

Among its suggestions was FORR, which would be used for “small disputes” defined as seeking relief of not more than $4 million.

Hitchcock compared the proposed process to “baseball-style arbitration.” In part, the shipper and railroad involved in the rate dispute would each submit what they believe is a “reasonable rate,” then the STB would pick one or the other.

Legal challenges from the railroads will probably center around two arguments, Hitchcock said.

First, the carriers could contend FORR is inconsistent with the statute that prescribes that the railroad rate must be reasonable. Picking one rate or the other, the railroads could assert, would not be the legal equivalent to determining what a reasonable rate is, he said. Their argument would be bolstered by court precedent that a reasonable rate is defined as what a hypothetical new, efficient carrier would charge.

Second, railroads will likely argue that the FORR proposal is arbitrary and capricious under the Administrative Procedure Act.

“An even stronger argument would likely be that the STB has offered no legal standard against which it would evaluate each offer,” Hitchcock said. “… Will the court approve a procedure that gives the litigants no real direction as to what they need to show in their presentations in order to win?”

For the drivers sitting in their cars waiting for the train to pass, the fight over FORR is not expected to pinch their wallets. Prices on consumer goods will probably not be affected.

Whether the STB will adopt the proposal is an open question, but Hitchcock anticipates FORR will stall.

“It’s hard to imagine regulators expanding price controls over an old line, blue collar industry given the deregulatory bent of the policymakers in Washington today,” he said. “I’d predict that the agency will not act on the proposal.”•