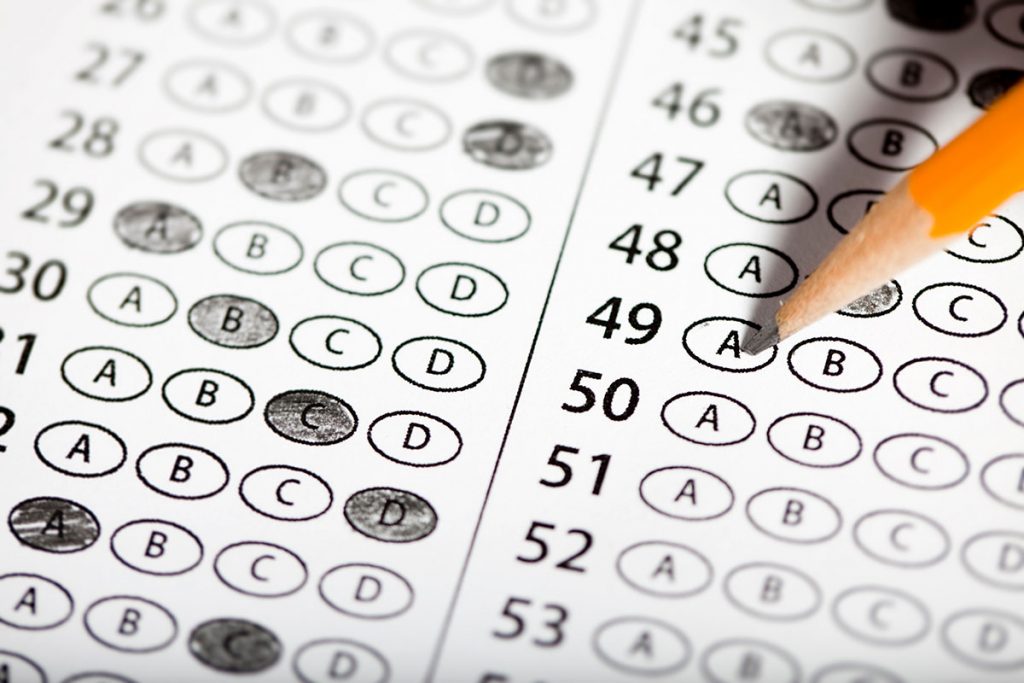 The American Bar Association’s proposed change from “shall” to “may” could signal an end to the LSAT.

In November, the Council of the ABA Section of Legal Education and Admissions to the Bar approved a proposal to stop requiring law schools to use a “valid and reliable” admission test as part of its process of admitting new students. Under the tentative change to Standard 503, law schools “may” use a test like the LSAT or the Graduate Record Exam but would no longer have to do so.

The proposed change brought varied responses from law schools, students, lawyers, legal associations and professors. Some applauded the proposal as removing an expensive and meaningless barrier to law school, while others warned eliminating the test would lower admission standards and bring a decline in the quality of the legal profession.

“Specifically, we fear that an unintended consequence of removing Standard 503’s requirement that J.D. applicants take a valid and reliable admissions test will be to diminish the diversity of law schools’ incoming classes, by increasing reliance on grade point average and other criteria that are potentially more infused with bias,” the deans’ letter stated.

A memorandum from the section’s Strategic Review Committee pushed back on the opposition. The committee pointed out law schools differ in how much weight they give to admissions tests and, if a school believes the LSAT is “the most reliable predictor of success,” it can continue using it.

Also, the committee disputed the notion that the removal of the admission test requirement would decrease the diversity of students in law schools. It asserted that law schools will still be required to submit information through the annual interim monitoring process, and if an institution records a “significant decrease” in the diversity of its first-year class, the council could request a written explanation and ask about the law school’s admissions policies and practices.

In approving the proposal, the ABA council adopted an amendment that would delay the date of the change. The new standard would not take effect until the 2025-2026 admissions cycle for the class that enters in the fall of 2026.

Now, the proposal is headed for the ABA House of Delegates, which is expected to take a vote at its midyear meeting in February. The delegates could either concur, reject or return the proposal with recommendations.

The Law School Admission Council, which develops and administers the LSAT, wrote in support of the ABA giving law schools greater flexibility but said it saw the elimination of the admission test as a step too far. Instead, LSAC advised keeping a standardized test requirement while expanding the ability of law schools to waive the test for some students.

After the ABA council approved the proposal, the LSAC said it appreciated the decision to postpone the effective date.

“While we share the concerns expressed by so many law school deans, admission professionals, and DEI leaders that test-optional policies could undermine diversity efforts, we are pleased that the Council amended their proposal so it will not take effect until the admission cycle starting fall 2025,” the LSAC stated. “Delaying implementation until fall 2025 will allow law schools time to prepare if the test-optional policy is ultimately approved, and help reduce disruption for schools and students alike. Delaying implementation will also provide more time for research already underway to help establish whether test-optional policies actually help to advance diversity.”•