Home » Report: Indiana had 60 child neglect or abuse deaths in 2021 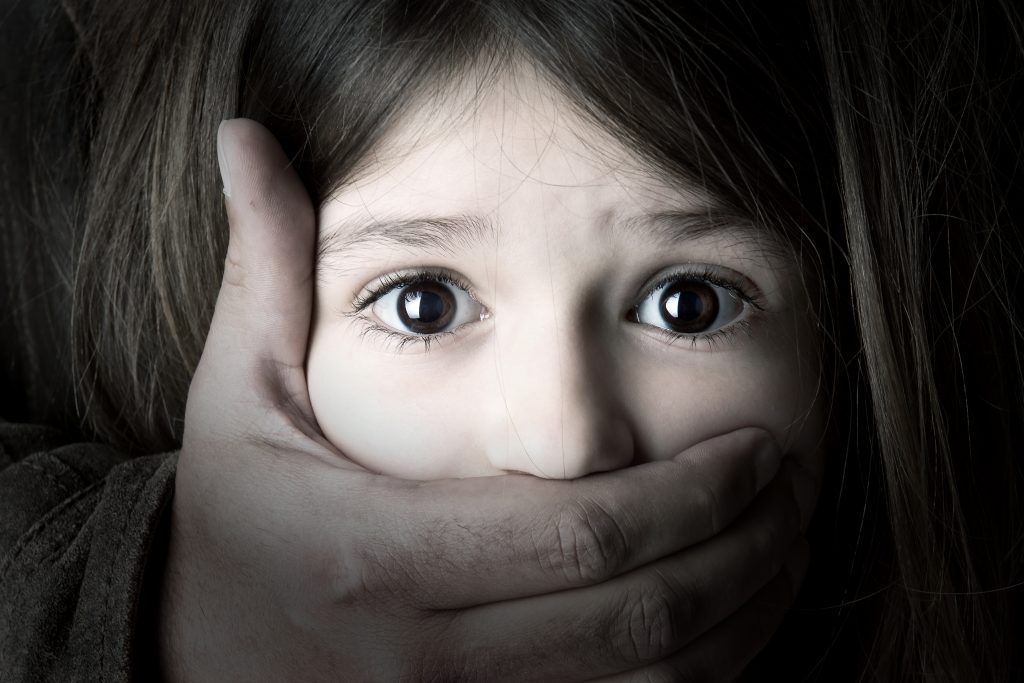 Sixty Indiana children died from neglect or abuse in 2021, the state Department of Child Services said in a report issued Friday.

Of the total, 38 children died from neglect and 22 from abuse, the Annual Report of Child Abuse and Neglect Fatalities in Indiana said. The new total compared with 50 such deaths in 2020.

“We need to be able to learn from this report,” DCS Director Terry Stigdon said, “and make meaningful and lasting change to increase awareness of the risk factors that lead to these tragedies.”

Those risk factors included improper sleeping arrangements, such as children sleeping with adults; substance abuse; failure to supervise a child, especially near water; and driving while intoxicated.

Forty of the deaths involved victims who were 3 or younger, underscoring a consistent trend nationally and in Indiana that young children are at the highest risk of abuse or neglect, the report said.

Allen County, with 11 child or abuse deaths, had the most among counties, followed by Marion County with 10, the report said.

Accidents and homicides each accounted for 24 deaths, the report said.

DCS is legally required to review all deaths of all children that involve allegations of abuse or neglect, as well as all deaths of children under age 3 if the death is sudden, unexpected or unexplained.