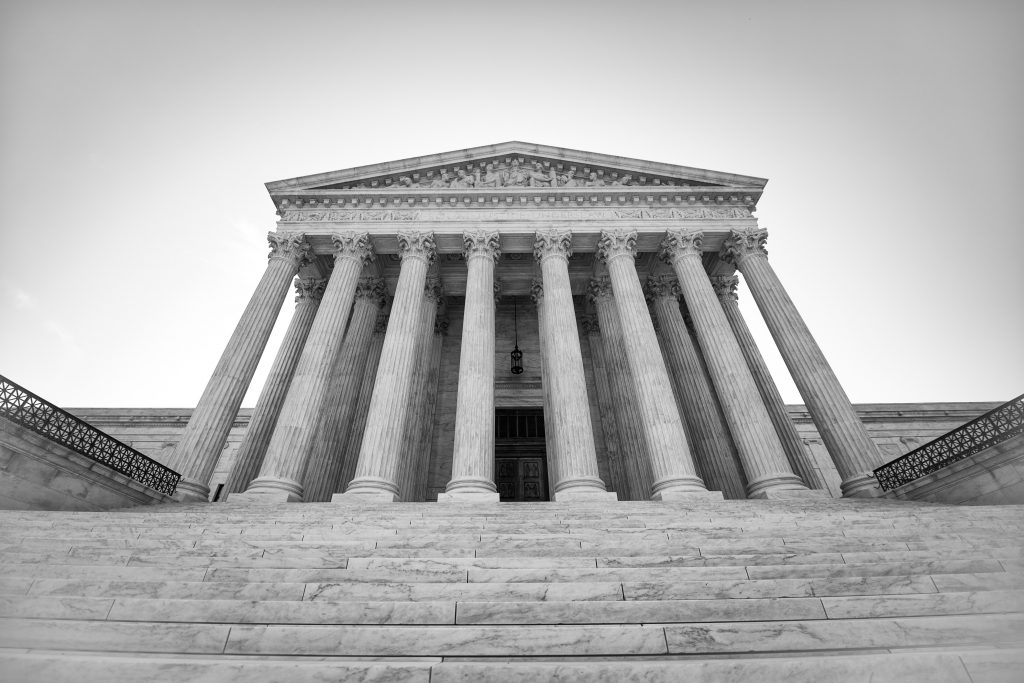 The U.S. Supreme Court on Tuesday agreed to hear an appeal arising from a murder-for-hire ordered by the onetime leader of a violent international crime ring.

The justices said they will review the case of Adam Samia, who is serving a life sentence for killing a real estate broker in the Philippines. Samia acted at the behest of Paul LeRoux, a South African who led the crime organization and cooperated with federal authorities after his arrest in 2012, prosecutors said.

LeRoux ordered the killing of the broker, Catherine Lee, because he believed Lee had stolen money from him.

The Supreme Court has previously imposed limits on the use of a confession in these circumstances, including that the defendant’s name has to be removed.

But Samia’s lawyers argue that, even with the redactions, the confession still pointed unmistakably and unfairly at their client.

Samia has denied any involvement in the killing, and his lawyers say no physical evidence links him to the crime. Samia was one of three men convicted in Lee’s murder.

The appeal was among three new cases the court agreed to hear in early spring. The others involve a lawsuit against the work-chatting service Slack over its direct listing on the New York Stock Exchange in 2019 and a criminal case against a fisherman who lower courts concluded was tried in the wrong state for the theft of trade secrets. Slack was purchased by the business software company Salesforce.com in 2020.