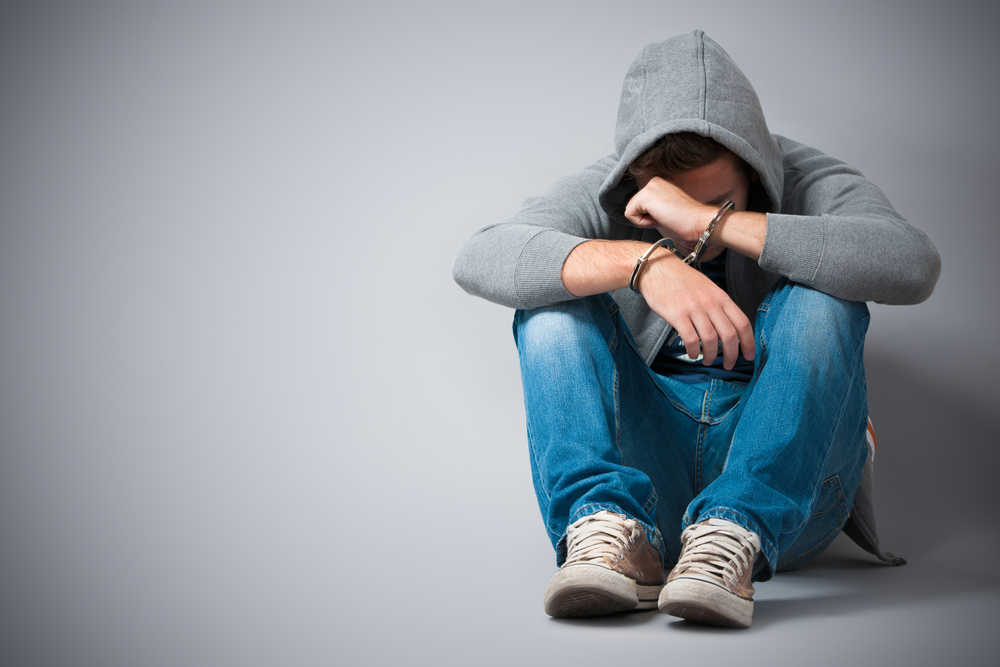 An 11-year-old western Indiana student will face juvenile charges of pointing a firearm and theft after leaving school, stealing a rifle from a nearby home and pointing the weapon at police officers, a sheriff said Wednesday.

The boy was excused from class at Sugar Creek Consolidated Elementary School in West Terre Haute to go to a restroom Tuesday afternoon but instead left the building, Vigo County Sheriff John Plasse said.

School protection officers and personnel searching for him did not find him inside the building and the search moved outside, with more officers joining the hunt, Plasse said.

Officers then heard gunshots from around a wooded area and field and located the boy and detained him, Plasse said. The boy pointed the gun at officers but did not fire, Plasse said.

The student was arrested and taken to the Vigo County Juvenile Center.

No one was injured.

Early investigation indicates the student left school, walked to the nearby home, entered and found the rifle there, Plasse said.