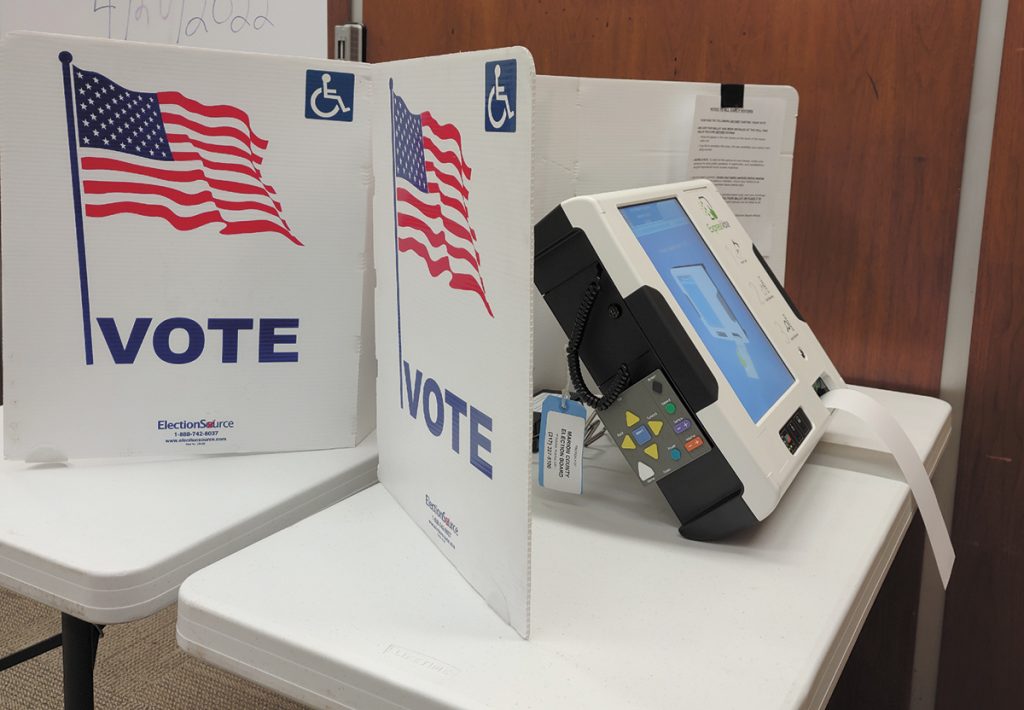 The Westfield City Council on Monday night voted to impose term limits on elected city officials despite concerns from some councilors that the decision could result in lawsuits being filed against the city.

“I think there’s a lot of smart people in Westfield, and I think it’s good to have different opinions and to get the public more engaged in local community and politics,” Patton said.

The requirements are scheduled to take effect with elected terms beginning in January 2024, according to the ordinance. Time in office before 2024 would not count toward the term limits.

“I think it’s a good way to get the old roosters out of the henhouse, and I think we need to do that,” Edwards said. “It’s not natural selection, but it’s a way that you can shift your leadership.”

Both Spoljaric and Willis said they support term limits, but they worry about the legality of the ordinance and fear the city will face lawsuits and increased attorney fees. Willis noted that the Indiana State Board of Elections told the city, “One, you can’t do it, and two, you will get sued.”

“I just see this being full of landmines that we’re going to have to navigate, and from a fiscal conservative standpoint, I don’t think this is a good use of taxpayer dollars to fight something that we’re being told by people who run the elections board that we can’t do it,” Willis said.

City attorney Manny Herceg, who works with the Indianapolis office of Taft Stettinius & Hollister LLP, told the council he does not think Westfield’s term limits ordinance passes “legal muster” and eventually will be overturned in court.

“I think, ultimately, it would be a significant enough issue that would make it to the Supreme Court,” Herceg said.

However, the majority of councilors were willing to risk whatever fallout comes from the decision.

“Our Founding Fathers bet their lives on what they believed in, so I think we should do whatever we believe is right,” Johns said.

Westfield Mayor Andy Cook was elected in 2008. In October, Cook said he thinks term limits are “worth much thought, not at a city council’s whim.”

Cook has not publicly announced if he plans to run for a fifth term in 2023. Clerk-treasurer Cindy Gossard was appointed in 2001 and has been elected to five terms since 2003.

Five members of the Westfield City Council — Frei, Gilbert, Johns, Patton and Willis — are serving their first terms. Spoljaric is serving her fourth term on the council, while Edwards is in his third. All seven seats on the council will be on the ballot in next year’s municipal election.

Gilbert and Willis announced this year they will run for mayor in 2023. Edwards and Spoljaric do not plan to run for reelection.

Evansville was the most recent Indiana community to consider term limits for some of its elected officials. However, the Evansville City Council in 2018 voted 5-4 against an ordinance that would have limited the city’s mayor, council and clerk to three terms.

The mayor of Indianapolis was limited to two terms until legislation in 1982 ended term limits for the position. The new rule allowed former Mayor William Hudnut to run for a third term in 1983. Hudnut, the city’s longest-serving mayor, eventually served four terms in office.