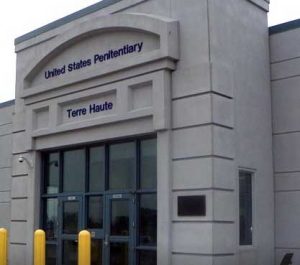 President Joe Biden campaigned on a pledge to work toward abolishing federal capital punishment but has taken no major steps to that end. 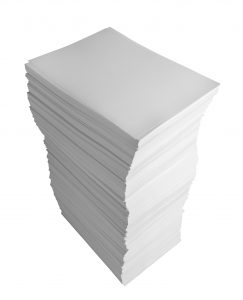 A side-by-side look at the Trump, Biden classified documents

The revelation that classified materials were discovered at think tank offices formerly used by President Joe Biden, as well as at his Delaware home, has prompted questions on how the circumstances compare with the seizure last year of documents in President Donald Trump’s home. 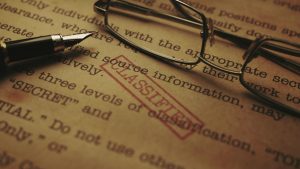 Attorney General Merrick Garland on Thursday appointed a special counsel to investigate the presence of documents with classified markings found at President Joe Biden’s home in Wilmington, Delaware, and at an office in Washington. 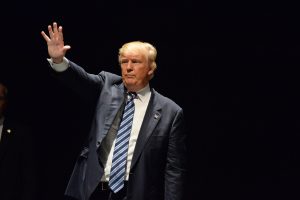 Trump referral: What laws the Jan. 6 panel says were broken

The FBI recovered “top secret” and even more sensitive documents from former President Donald Trump’s Mar-a-Lago estate in Florida, according to court papers released Friday after a federal judge unsealed the warrant that authorized the sudden, unprecedented search this week.

The FBI searched Donald Trump’s Mar-a-Lago estate as part of an investigation into whether he took classified records from the White House to his Florida residence, people familiar with the matter said, a dramatic and unprecedented escalation of law enforcement scrutiny of the former president.

The U.S. Justice Department announced civil rights charges Thursday against four Louisville police officers over the drug raid that led to the death of Breonna Taylor, a Black woman whose fatal shooting contributed to the racial justice protests that rocked the U.S. in the spring and summer of 2020.

DOJ says inmates on home confinement can stay out of prison

The Justice Department on Tuesday reversed its own legal opinion and said it would allow federal inmates released on home confinement because of the coronavirus pandemic to stay out of prison.

Merrick Garland finally made his Supreme Court debut on Tuesday. Not in a justice’s black robe, but wearing the striped pants and jacket with tails reserved for government lawyers appearing before the court.

The House panel investigating the Jan. 6 U.S. Capitol insurrection voted Wednesday to pursue contempt charges against Jeffrey Clark, a former Justice Department official who refused to answer the committee’s questions — but the panel agreed to let him come back for another try.

A suspected Ukrainian hacker has been arrested and charged in the United States in connection with a string of costly ransomware attacks, including one that snarled businesses around the globe on the Fourth of July weekend, U.S. officials said Monday.

The Biden administration said Friday it will turn next to the U.S. Supreme Court in another attempt to halt a Texas law that has banned most abortions since September.

US sues to stop deal between American Airlines and JetBlue

The Justice Department and officials in six states have filed a lawsuit to block a partnership formed by American Airlines and JetBlue, claiming it will reduce competition and lead to higher fares.

The Justice Department has sued Texas over a new state law that bans most abortions, arguing that it was enacted “in open defiance of the Constitution.”

Fighting Texas abortion law could be tough for federal gov’t

Foes of the new Texas law that bans most abortions have been looking to the Democratic-run federal government to swoop in and knock down the most restrictive abortion law in effect in the country. But it’s nowhere near that simple.

The Justice Department said Monday that it will not tolerate violence against anyone who is trying to obtain an abortion in Texas as federal officials explore options to challenge a new state law that bans most abortions.

The American Bar Association and Legal Services Corp. are echoing the open call U.S. Attorney General Merrick Garland has made, asking attorneys around the country to volunteer their services in their communities to help the millions of individuals and families facing evictions now that the moratorium protection has ended.