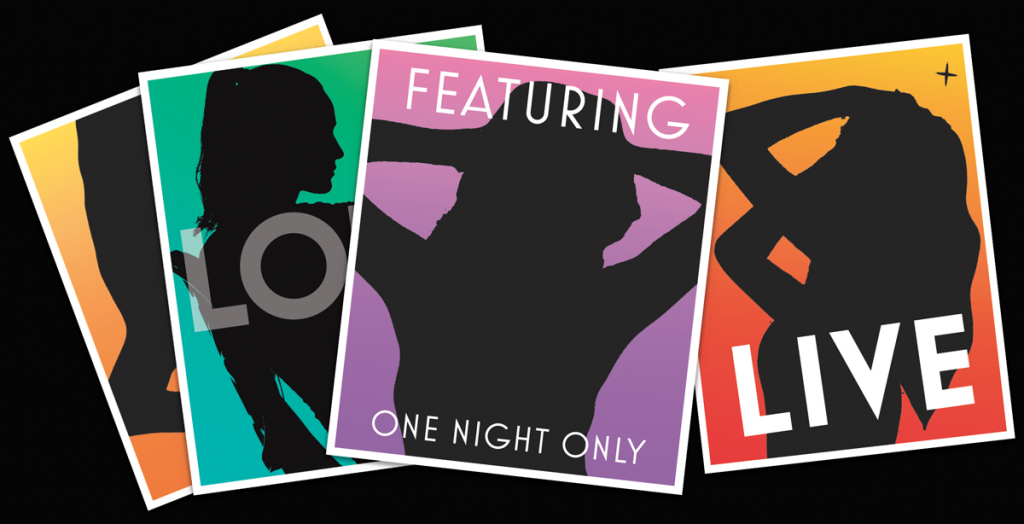 An unusual intellectual property dispute involving strip clubs and professional models is moving through Indiana’s state courts on the issue of arbitration, highlighting what experts see as a lapse in insurance coverage for IP infringement.

Issues arose in 2020, when several professional models from across the globe sued four Indiana strip clubs for using their photos without permission to advertise their establishments.

The models — hailing from the United States, Australia and the United Kingdom — argued the adult establishments posted the advertisements on their social media accounts between 2014 and 2020 in violation of the women’s rights under the federal Lanham Act and Indiana’s right of publicity statute.

Specifically, they claimed the unauthorized use of their images or likenesses would diminish and disparage the goodwill and reputation each model had built. The models also claimed the strip clubs’ use of their images harmed and damaged them by using the images for the defendants’ own advertisements without payment or consent, “fraudulently representing to the public that the Plaintiffs endorse, approve, or agreed to advertise” for the clubs.

Initial suits were filed in Indiana’s federal courts, where the women sought permanent injunctions to halt the clubs from using their images or likenesses in advertisements or other professional materials. That included requiring the defendants to remove all uses of the women’s images and likenesses from the club’s social media accounts.

But Illinois Casualty Company, the clubs’ insurer, sought declaratory judgment in response to the settlement award ordered by Judge Holly Brady, arguing it did not owe any duty to defend or indemnify the defendants. Thus, the insurance company claimed it had no obligation to pay any portion of the settlement in the underlying IP case.

In response, the models filed a state-court case against the insurer, which is now on appeal as Illinois Casualty Co. v. Jessica Burciaga, et al., 22A-PL-432.

Indianapolis attorney Brad Catlin of Williams & Piatt LLC, serving as local counsel for the models, and Michigan attorney Edmund Aronowitz, who represented the women before the Court of Appeals, declined to comment on the case.

The models, however, assert that the insurer’s policies with the clubs contain an arbitration provision, so the women are entitled to arbitration of the assigned claims.

Illinois attorney Thomas Joseph Costello, representing the insurance company, told the appellate judges during arguments that the insurance company was never notified of the amended complaints in the underlying intellectual property suit, nor of the resulting settlement agreement.

“We didn’t refuse to defend, or I believe the implication would be abandoned, the insured at all,” Costello said during arguments.

At the time of the initially filed underlying suit, Costello said only eight plaintiffs were included and there were no longer any ICC coverage policies in effect. ICC had issued a total of 12 separate insurance policies to the clubs that were in effect for some, but not all, periods of time when the models’ images were used for advertising, he said.

The original insurance policy provided for some types of personal and advertising injury, he continued, but that would not have included the trademark violations alleged in the underlying complaints.

“It also had an exclusion for any liability arising out of any alleged trademark violation,” Costello said of ICC’s interpretation of the policy.

But Aronowitz, representing the model-plaintiffs, argued that 10 policies existed in the case. Six of the policies at issue include arbitration, he asserted, while the remainder do not.

That’s the hardest part of the case for his clients, Aronowitz admitted.

“We argued below successfully that because you have the arbitration clause in the six later-dated policies, and they have the same underlying definitions that would determine whether my clients win or not at the end of the day, whether they’ve established a personal and advertising injury that’s eligible for coverage or not, that’s going to be decided one way or the other,” he said.

Aronowitz argued that because the insurer denied coverage in the underlying suit, the clubs and models agreed to a settlement.

When questioned by Judge Terry Crone about the broad scope of the duty to defend, the models’ attorney argued that if ICC had defended the insured originally, the situation would be different.

“We believe (the Court of Appeals) should uphold the order compelling arbitration because the models are the right parties to arbitration as the assignees of the clubs, and the scope of the dispute is within the scope of the arbitration clause itself,” Aronowitz said. “And if there’s any question about it, the thumb leans very heavily on the scale of letting the arbitrators work it out.”

Costello did not respond to a request for comment on the case by Indiana Lawyer deadline.

Although initially skeptical that the models would be able to procure the substantial damages they were seeking, intellectual property attorneys Paul Overhauser and Wes Zirkle both raised eyebrows at the settlement figure.

Zirkle, of Zirkle Advisors, said he thinks the settlement will divvy up to $26,000 per plaintiff.

In Overhauser’s opinion, the language of the policy that provided for arbitration only obligated the insured to arbitrate the claim, but not third parties — like the models — who may be claiming a third-party beneficiary status under the policy.

“The judge in this case took a very expansive reading construing insurance policies and other contracts very broadly and in a way they could to try to enforce arbitration provisions,” Overhauser, of Overhauser Law Offices, said of the Allen Superior Court. “And I can see why the insurance company did not want this case to be a precedent.”

Pointing to advertising injury insurance coverage, Zirkle opined that in his experience, such coverage has become “anemic.”

“I keep seeing this over and over again, that people really aren’t covered for IP infringement in the way that they think they are,” he said. “That coverage has eroded significantly over time.

So much so, Zirkle said, that he advises all his clients to look at separate coverage for IP infringement. That’s due to social media and name, image and likeness litigation and legislation.

“Those kinds of claims are being carved out typically in general liability. And you know, that’s the thing you’re really going get in trouble for,” he said. “I’m not surprised to see the claims that the insurance company is making at all. It doesn’t surprise me at all.”•