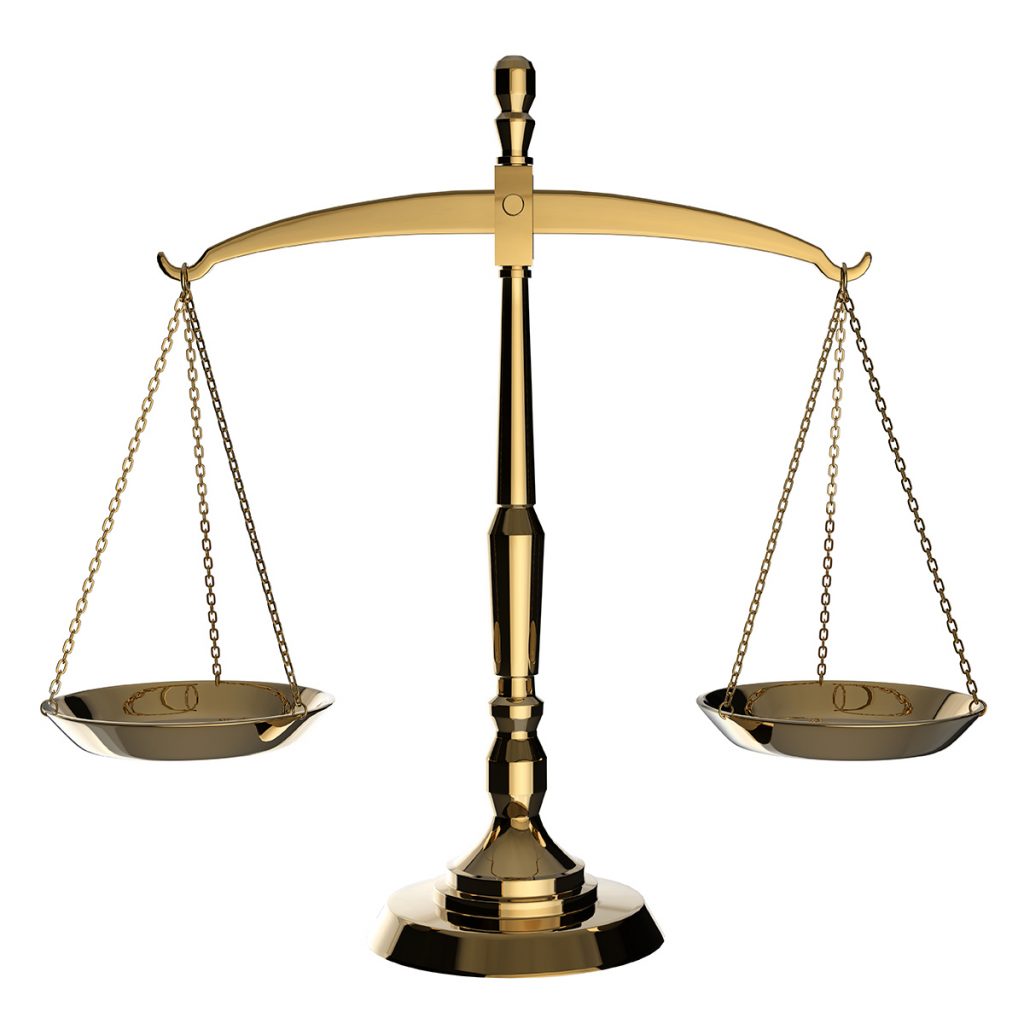 In considering the appeal from a woman convicted in the death of her boyfriend, the Court of Appeals of Indiana continued to wrestle with the fallout created by Wadle v. State, 152 N.E.3d 227 (Ind. 2020), which overturned the long-used constitutional test for resolving substantive double jeopardy claims.

Briana Rice ran over her boyfriend, Terrondy Jones, after a heated argument, leaving him in the street with massive blunt force injuries and a tire tread mark from his left shoulder to his abdomen. He died the same day.

Rice was subsequently convicted in Lake Superior Court of voluntary manslaughter, a Level 2 felony; domestic battery by means of a deadly weapon, a Level 5 felony; and leaving the scene of an accident resulting in death, a Level 5 felony. The trial court sentenced her to 17½ years for voluntary manslaughter and three years for leaving the scene of an accident, then ordered her to serve her sentences consecutively because she had committed two distinct offenses.

On appeal, Rice argued her convictions for voluntary manslaughter and leaving the scene of an accident constituted double jeopardy.

Rice had argued her convictions for voluntary manslaughter and leaving the scene of an accident resulting in death violated double jeopardy because Jones’ death was a common element of the two offenses. She asserted the Indiana Supreme Court has long accepted as precedent the common law double jeopardy principle that an action or consequence forming the basis for one conviction cannot then be used to enhance a second offense.

But the Court of Appeals pointed to Wadle, which tossed the precedent for analyzing double jeopardy arguments previously established in Richardson v. State, 717 N.E.  2d 32 (Ind. 1999). Questions have since followed the “sea change in double jeopardy jurisprudence” and, in ruling on Rice, the appellate court included in its analysis of the Wadle test the Supreme Court’s subsequent silence.

The Supreme Court decision not to review any of those cases led the appellate court to concluded Wadle made a broad sweep, clearing away both the Richardson test and the common law double jeopardy jurisprudence that developed following Richardson.

Instead, the court only addressed the merits of her double jeopardy claim made within the framework of Wadle. Specifically, Wadle holds there is no violation of substantive double jeopardy if either statute permits multiple punishments. If the statutory language is not clear, then the included-offense statutes are applied to determine whether the offenses are the same.

But in looking at the included offense statute, I.C. 35-31.5-2-168, the appellate court found Rice did not meet any of the three provisions included in the definition — that is, neither offense was established by proof of the other; Rice was not changed with an attempted crime; and each offense differed from each other in other ways than just the degree of harm or culpability.

“Because the voluntary manslaughter and leaving the scene of an accident offenses were not inherently or factually included, there was not double jeopardy violation,” Judge Patricia Riley wrote for the appellate court, “and there is no need to examine the facts presented at trial to determine if the offenses were the same.”

Regarding the domestic battery conviction, the COA noted that “the parties agree on the double jeopardy violation and that the trial court’s merging of the offenses for sentencing did not cure the violation.”

Lastly, the appellate court declined to revise Rice’s sentence, finding no “compelling evidence portraying in a positive light the nature of the offense … and the defendant’s character … .”