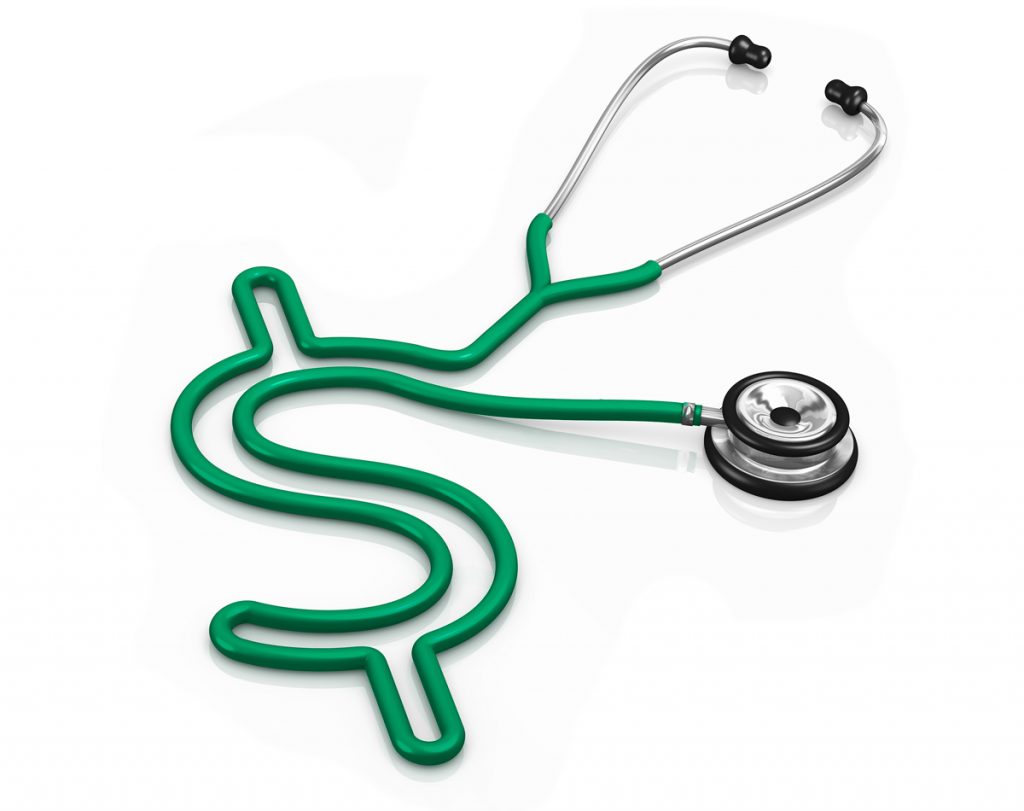 The Trump administration won a court ruling last month upholding its plan to require insurers and hospitals to disclose prices for common tests and procedures in a bid to promote competition and push down costs. The federal court decision comes as Indiana prepares to enact its own health care price transparency legislation next year.

Health and Human Services Secretary Alex Azar called the decision in federal court in Washington, D.C., “a resounding victory” for President Donald Trump’s efforts to open up the convoluted world of health care pricing so patients and families can make better-informed decisions about their care.

“This may very well be bigger than healthcare itself,” Trump tweeted June 23 about the ruling. “Congratulations America!”

Under HEA 1004, which Alao said also encompasses provisions of its Senate counterpart, health care providers will be required to post online information prices for “shoppable” and common services, as well as the “weighted average negotiable charge.” The weighted charge is calculated from a six-step statutory formula and applies to nongovernment, in-network insurance, Medicare, self-pay with and without charitable assistance, and Medicaid.

Additionally, the new law requires that providers, with some exceptions, give patients a “good faith estimate” of their charges. Lastly, the legislation sets limits on and in- and out-of-network pricing, with exceptions.

While the current federal rule focuses on hospitals, Alao said an additional rule requiring insurer transparency is in the works. As proposed, the Trump administration rule would require that hospitals:

• Publish in a consumer-friendly manner negotiated rates for the 300 most common services that can be scheduled in advance, such as a knee replacement, a Cesarean-section delivery or an MRI scan. Hospitals would have to disclose what they’d be willing to accept if the patient pays cash. The information would be updated every year.

• Publish all their charges in a format that can be read on the internet by other computer systems. This would allow web developers and consumer groups to come up with tools that patients and their families can use.

Insurers also oppose the plan, saying it could prompt providers that are accepting a bargain price to try to bid up what they charge if they see that others are getting more.

The industry argues that forcing the disclosure of prices negotiated between hospitals and insurers amounts to coercion. That means the federal decision by U.S. District Judge Carl J. Nichols may not be the final word.

“American patients deserve to be in control of their healthcare,” Azar said in a statement. “Especially when patients are seeking needed care during a public health emergency, it is more important than ever that they have ready access to the actual prices of health care services.”

Melinda Hatton, general counsel for the hospital association, said the trade group is disappointed by the ruling upholding what she called a “flawed” policy. Hatton, too, cited the coronavirus pandemic, saying that complying with the rule would impose new costs at the wrong time.

“It also imposes significant burdens on hospitals at a time when resources are stretched thin and need to be devoted to patient care,” Hatton said. “The AHA will appeal this decision and seek expedited review.”

The administration’s disclosure rule is set to take effect in January, but that timetable is now unclear.

Nonetheless, patient advocate Cynthia Fisher said the judge’s decision will help demystify health care costs and is in line with what most people want to see. “Americans want hospitals and insurance companies to reveal their hidden prices and believe that it will lower prices,”’ said Fisher.

Alao, however, said it’s too soon to know what the impact of the transparency rules will be on the health care market. The overarching question, he said, is how to share information with consumers in the most effective way.

And, Alao noted, the idea of transparency does not apply to hospitals alone. “There’s a lot of mud” between the cost of health care and the actual amount patients pay, he said.

“What really matters to a patient is their out-of-pocket costs,” Alao said. “That’s what’s going to impact their health care purchasing decisions, and insurers have a huge role to play in that.”

The upcoming transparency rule for insurers acknowledges the role the insurance industry plays in health care pricing, Alao said, as does the “good faith estimate” requirement in Indiana’s legislation. To that end, a significant factor in the federal litigation relates to the negotiated prices insurers will pay providers for their services, which may be less than standard rates.

Even as the January effective date approaches, there are many remaining unknowns regarding the federal rule. The litigation could delay the implementation, he said, but it doesn’t seem like the administration will voluntarily push back the Jan. 1 deadline.

What’s more, the “transparency” umbrella is broad, Alao continued. Thus, efforts to educate consumers, he said, could go broader than where they stand now.

“The best course of action for providers is to continue to prepare as if (the federal rule) is going to go into effect,” he said. “But, we’re still five months away. A lot can happen in five months, so we’ll see.”•