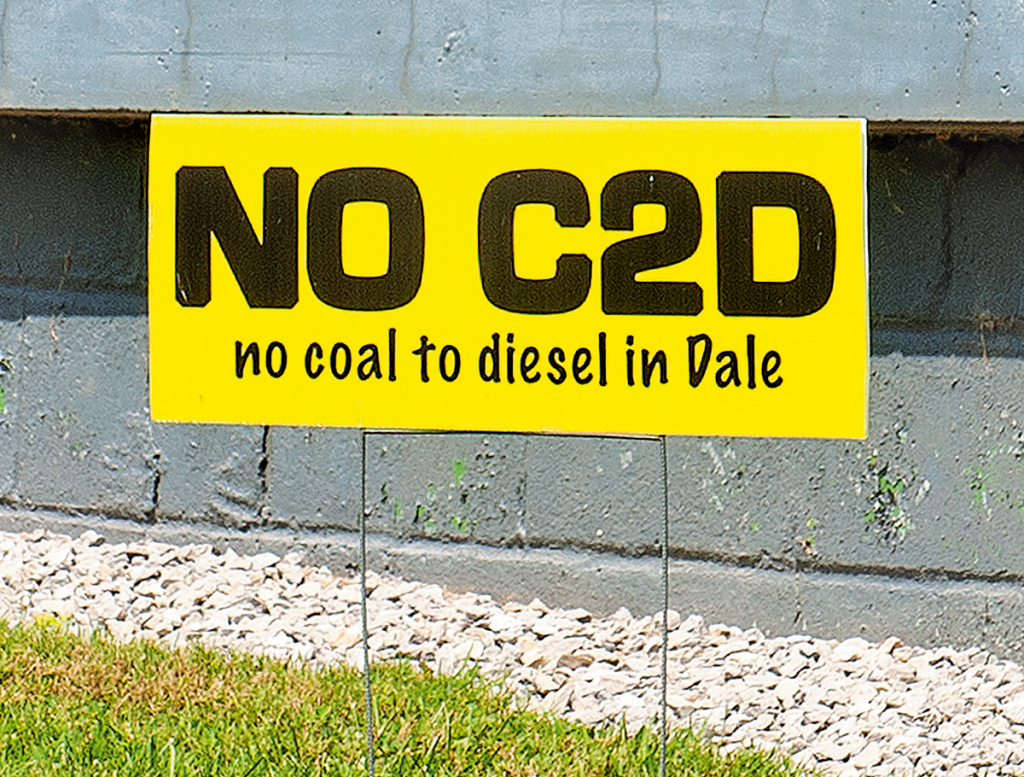 Riverview sought the permit as part of its plan to build a $2 billion coal-to-diesel facility in the Spencer County town of Dale.

The issuance of the permit, and its subsequent extension, was challenged by Southwestern Indiana Citizens for Quality of Life Inc. and Valley Watch Inc. The groups claimed IDEM did not have the authority to issue the extension and the reasoning for Riverview seeking the extension was not sufficient.

The OEA ruled in May 2021 that the groups “failed to provide sufficient evidence to create a general issue of material fact in this manner.”

SICQL and Valley Watch challenged the OEA’s ruling, claiming an undue burden of proof was placed on them to demonstrate that the air permit issued to Riverview should be overturned.

However, the Marion Superior Court ruled last week that the OEA “demonstrates that its findings were based upon the kind of evidence that is substantial and reliable.”

In a statement provided to Inside INdiana Business, SICQL President Mary Hess said, “The Court’s ruling, and the decision it upheld, threatens to shut the doors to one of the only legal avenues where Hoosiers can defend their rights against improper environmental permits.”

“This is a win for the OEA, IDEM, Riverview Energy, the residents of Spencer County and the southwest region of Indiana — and for other industries looking to bring opportunity to Indiana,” Merle said. “It’s also a reminder that while it may only take a scintilla of misinformation to generate social-media buzz and community rumor, the courts require something more substantial.”

A spokesperson for Riverview Energy said the company broke ground on the project in June. While an updated timeline for construction was not provided, Merle told Inside INdiana Business that site work is ongoing.

“Part of construction development includes clearing land and preparing the site, which also includes setting up infrastructure relevant to safety and security of the site, monitoring ground conditions, etc.,” he said. “We also have surrounding land options we are currently finalizing, and working to implement the next steps of our business plan [into 2023].”

However, Hess said Riverview failed to meet the permit’s June deadline to commence construction of the refinery.

The coal-to-diesel facility project was first announced in 2018. Riverview Energy says the plant will be the first in the nation to take non-combusted carbon feedstock mixed with hydrogen to create ultra-low-sulfur diesel fuel.

“Given Indiana has recently signed an MOU with surrounding states to attract more hydrogen-based industry to the region, and the fact Riverview Energy has the only permit for the two largest hydrogen-generating units in the country, we feel we are on solid footing with the direction the world is going regarding energy and we are very appreciative of the local community’s eagerness to move this project to full fruition,” he said.

Hess said the opposition groups are considering their options moving forward and remain confident they will prevail in their efforts to block the facility’s construction.