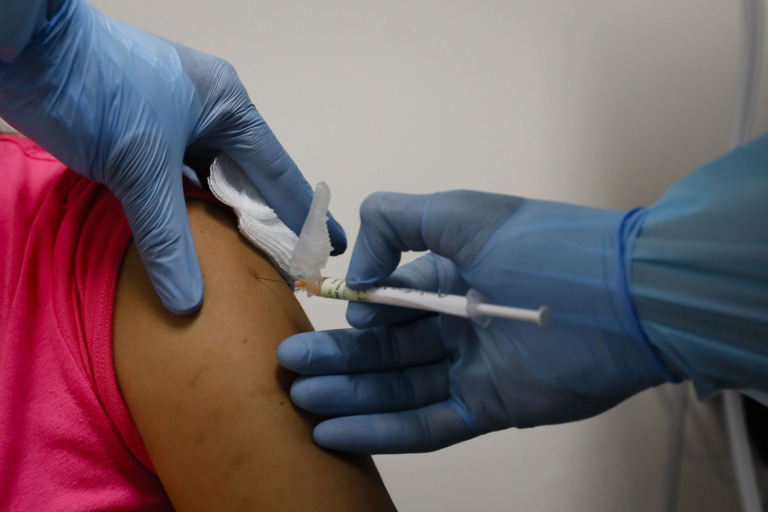 The ruling, dated Monday, is the latest in a series of setbacks for Biden’s attempt to boost COVID-19 vaccination rates by requiring contractors doing work for the federal government to ensure their employees are vaccinated.

The 2-1 decision by a panel of the 5th Circuit Court of Appeals in New Orleans applies only to contracts involving Indiana, Louisiana and Mississippi. But the mandate has been blocked or partially blocked in half the states as a result of multiple lawsuits.

Biden’s administration is not enforcing the contractor vaccination requirement in any states, as the legal battles continue to play out.

The 5th Circuit appeals panel heard arguments in October. Its written ruling said Biden’s executive order was unlawful because Congress had not given him clear authority in federal procurement laws to require COVID-19 vaccinations.

The decision was written by Circuit Judge Kurt Engelhardt and agreed with by Judge Don Willett, both nominated to the court by President Donald Trump. In dissent was Judge James Graves, a nominee of President Barack Obama.

Indiana Attorney General Todd Rokita celebrated the ruling, releasing a statement saying, “Hoosiers and all Americans should have the liberty to make their own decisions on whether to get vaccinated. That includes individuals who happen to work as federal contractors.”

“No one should have to fear losing their jobs just because they opt against getting a shot,” Rokita said.