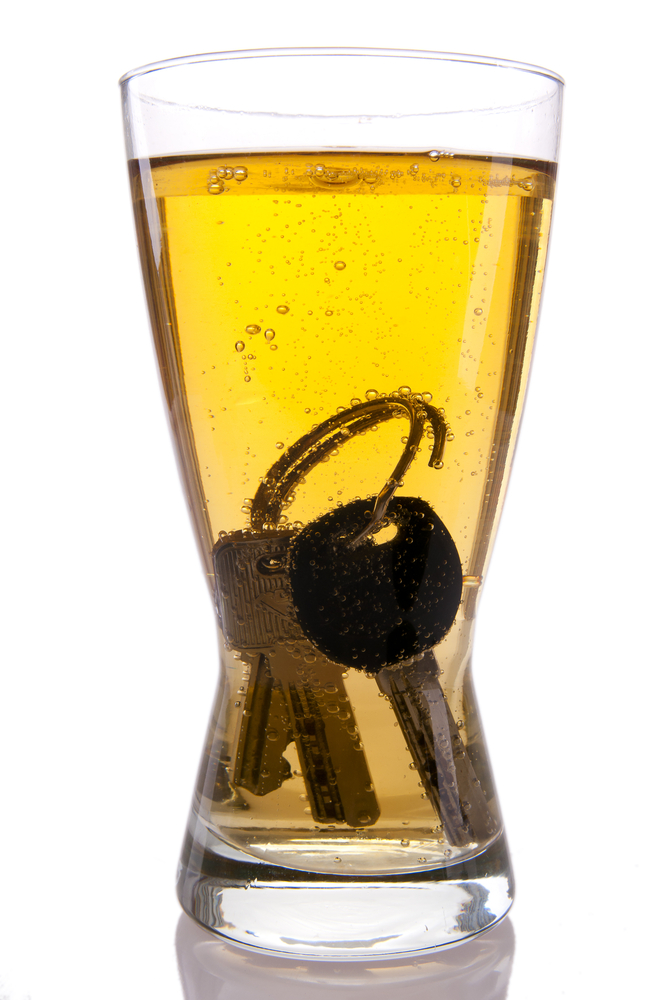 The mayor of Indiana’s second-largest city has received a suspended one-year jail sentence after he pleaded guilty to operating a vehicle while intoxicated endangering a person.

Fort Wayne Mayor Tom Henry also was ordered Thursday to pay more than $3,000 for a fine, court costs and restitution to the city and to the driver of the car he struck. He’s also required to submit to random alcohol and drug testing and to report to an alcohol countermeasures program. The 70-year-old Democrat’s driver’s license was suspended for 90 days.

Henry’s blood-alcohol level was 0.152 after he was arrested Oct. 8, court records said. Indiana’s legal limit to drive is 0.08.

He had told police he drank “too many glasses of wine at a fundraiser” at a Fort Wayne theater, records show. The mayor was swaying, argumentative and had slurred speech, according to an arrest report.

After his release from jail, Henry read a statement to reporters apologizing “for the poor decision I made to get behind the wheel” after drinking at the event.