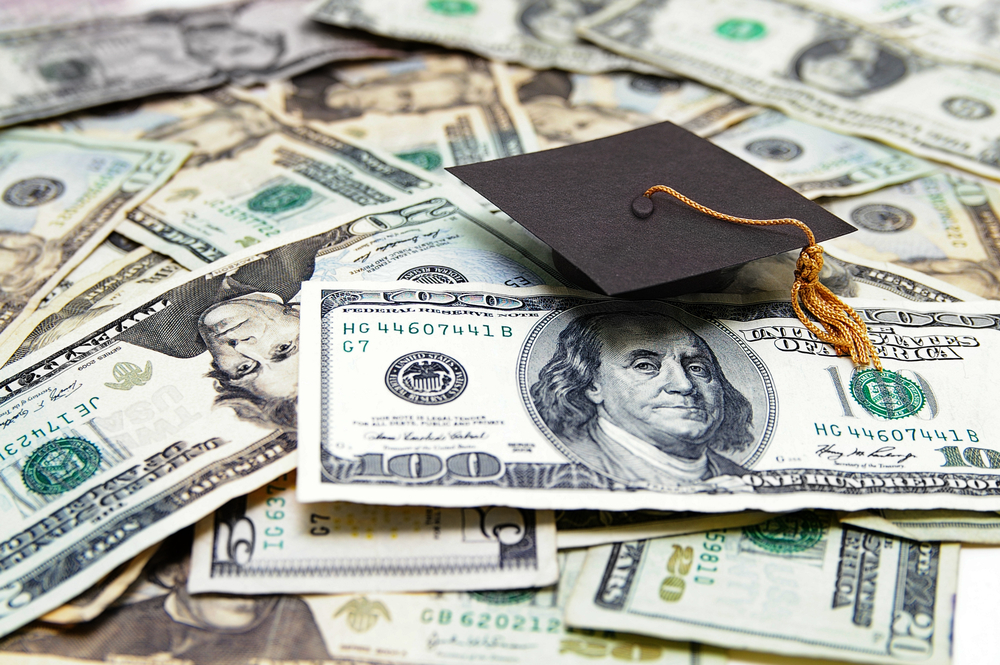 The U.S. Supreme Court agreed Thursday to decide whether the Biden administration can broadly cancel student loans, keeping the program blocked for now but signaling a final answer by early summer.

That’s about two months before the newly extended pause on loan repayments is set to expire.

The administration had wanted a court order that would have allowed the program to take effect even as court challenges proceed. The justices didn’t do that, but agreed to the administration’s fallback, setting arguments for late February or early March over whether the program is legal.

President Joe Biden’s plan promises $10,000 in federal student debt forgiveness to those with incomes of less than $125,000, or households earning less than $250,000. Pell Grant recipients, who typically demonstrate more financial need, are eligible for an additional $10,000 in relief.

The Congressional Budget Office has said the program will cost about $400 billion over the next three decades.

More than 26 million people already applied for the relief, with 16 million approved, but the Education Department stopped processing applications last month after a federal judge in Texas struck down the plan.

The administration said it was pleased the nation’s highest court had intervened, and Biden said on Twitter that the White House will keep fighting for the loan plan.

“Republican officials are throwing up roadblocks in order to prevent middle-class families from getting the student debt relief they need,” he said in a tweet.

The Texas case is one of two in which federal judges have forbidden the administration from implementing the loan cancellations.

In a separate lawsuit filed by six states, a three-judge panel of the 8th Circuit Court of Appeals in St. Louis also put the plan on hold, and that case is before the Supreme Court.

The moratorium had been slated to expire Jan. 1, a date that Biden set before his debt cancellation plan stalled in the face of legal challenges from conservative opponents.

The new expiration date is 60 days after the legal issue has been settled, but no later than the end of August.

Conservative attorneys, Republican lawmakers and business-oriented groups have asserted that Biden overstepped his authority in taking such sweeping action without the assent of Congress. They called it an unfair government giveaway for relatively affluent people at the expense of taxpayers who didn’t pursue higher education.

Missouri Attorney General Eric Schmitt, a Republican, said in a statement following the high court order that the Biden plan “would saddle Americans who didn’t take out loans or already paid theirs off with even more economic woes.” Missouri is one of the six states that sued to block the plan, along with Arkansas, Iowa, Kansas, Nebraska and South Carolina.

The administration has argued that the loan cancellations are legal under a 2003 law aimed at providing help to members of the military. The program is a response to “a devastating pandemic with student loan relief designed to protect vulnerable borrowers from delinquency and default,” the Justice Department said in court papers.

The law, the HEROES Act, allows the secretary of education to “waive or modify any statutory or regulatory provision applicable to the student financial assistance programs … as the Secretary deems necessary in connection with a war or other military operation or national emergency.”

In putting the program on hold, the 8th Circuit panel said there was little harm to borrowers because repayments have been suspended. Allowing the cancellations to proceed before a definitive court ruling would have had an “irreversible impact,” the appeals court said.

The justices also will confront an important procedural question, whether anyone who has sued faces any legal or financial harm.

The 8th Circuit judges, two Trump appointees and one judge selected by former President George W. Bush, determined there might be financial costs to the Missouri Higher Education Loan Authority, and said that was enough.

In the Texas case, Pittman wrote that plaintiffs Myra Brown and Alexander Taylor could file their lawsuit, though neither faces financial harm. Brown is ineligible for debt relief because her loans are commercially held, and Taylor is eligible for just $10,000 and not the full $20,000 because he didn’t receive a Pell grant.

But Pittman said it was enough that the government did not take public comments on the program, meaning neither person had a chance to provide input on a program they would be at least partially excluded from.