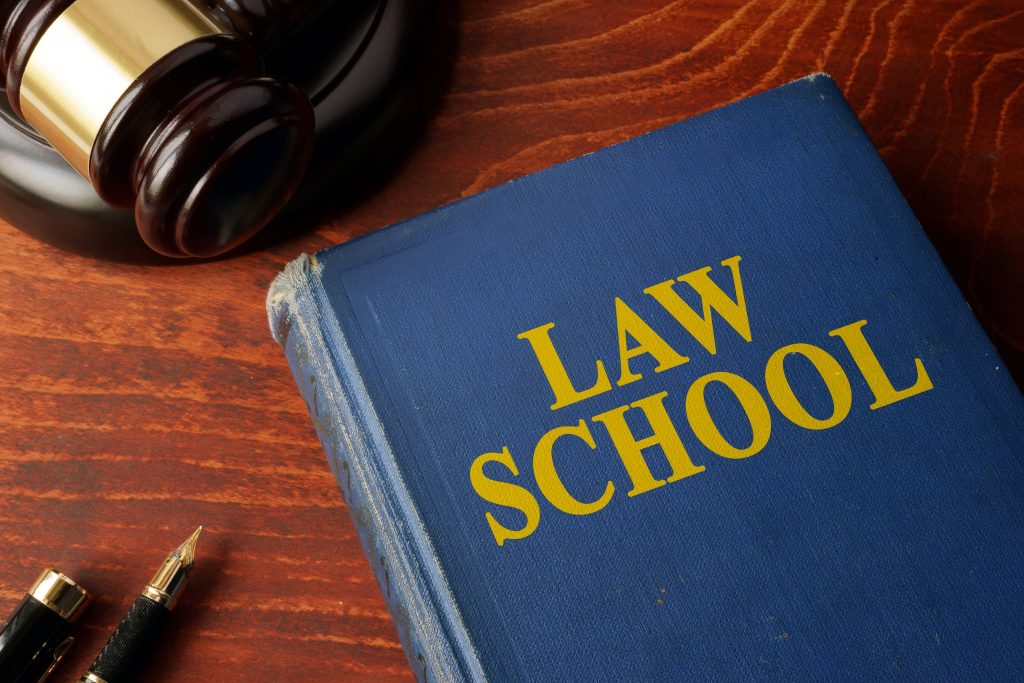 The law school Class of 2022 contributed more than $80 million worth of pro bono services as part of their legal education, new data show, including contributions from each of Indiana’s three law schools.

According to the 2022 Association of American Law Schools Survey, released Tuesday, 80 law schools nationwide reported 16,891 students in the class of 2022 contributed more than 2.7 million hours in legal services, averaging about 160 hours per student. The estimated value of the volunteer time came to $29.95 an hour, for an estimated contribution in excess of $80,928,000.

The actual number is likely higher, the report notes, because many pro bono hours go unreported and/or are difficult to track.

Supervising attorney John Meiser said that while the clinic — which focuses on cases that defend religious freedom — was established in 2020, because of the pandemic, it is now getting “more up and running.”

“We have 17 students, and that includes 13 students here on campus in Indiana and students who are participating in Notre Dame’s London program,” Meiser said.

Students who participate in the London program work on international cases that allow them to work in foreign courts or international tribunals.

“We do a lot of litigation, which includes a number of amicus briefs in both federal and state courts. We also do a lot of advising, sort of direct advising, of clients outside of court — say, if they’re facing a problem, or if they have questions about their religious rights, students have the opportunity to meet with them and advise them, maybe prepare advisory memos or do other sorts of work like that which is, say, nonlitigation,” Meiser said. “We’ve also done some work on administrative cases where we’re submitting comments and things like that on pending federal rules. The range is enormous.”

Aside from the benefit to the community, Meiser pointed to the value of experiential learning for law students.

“The core value of a clinic is it provides students opportunities to learn the law and learn the role of the lawyer by experiencing it, by doing it right, by actually serving clients, by actually performing the job of a lawyer, and to learn it then in a way that you could never learn just in a traditional classroom setting,” he said.

Meiser noted the clinic is student-led, with the supervision of instructors.

“It looks sort of, I suppose, like maybe being a younger associate or something at a law firm, where you are leading a lot of your own work, but of course, it’s through the guidance and review of more senior attorneys,” he said.

At IU Maurer, students have an aspirational goal of 60 hours of pro bono work during their time in law school, but many go beyond that.

“Our top our student with the most pro bono hours at graduation had something like 1,200 hours that he had volunteered,” said Katie Beck, IU Maurer’s director of student affairs. “Some students really, really dive in and commit themselves to this type of work.”

Pro bono opportunities are available to IU Maurer students through programs like the Incarcerated Individuals Legal Assistance Project, LGBTQ+ Project, Protective Order Project and Will Preparation Project, among others.

“Students gain the skills that they need in practice so that when they graduate, they have both the confidence but also the knowledge and experience necessary to actually ethically represent their clients in a number of settings,” Beck said. “It also helps connect students back to the purpose of why they’re in law school. And for many, if not most, students, part of what brings them to law school is the urge to serve society in some way, to sort of be a productive force for good and help people resolve really, really challenging and stressful life issues.”

At IU McKinney, students can apply to the Pro Bono Program and receive a notation on their transcript if they complete at least 50 hours of work during their time in school. Participants also receive a certificate and are recognized as bronze level for 50-99 hours of pro bono work; silver level for 100-199 hours; and gold level for 200 or more hours.

“We did have 14 students get that gold level status,” said Willow King Locke, assistant dean of professional development at IU McKinney.