Home » James Sceniak: Congress needs to get out of the way, cut waste 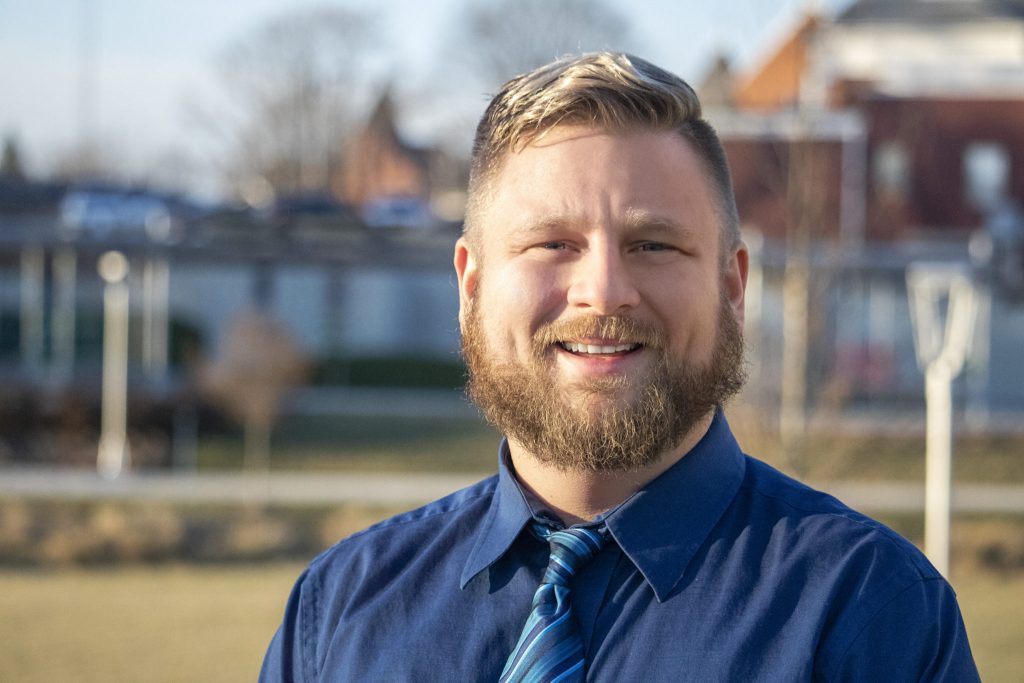 What role does Congress have in dealing with inflation and the nation’s economy?

Americans are hurting right now, because inflation is causing us to have to choose between buying school supplies and buying dinner.

The inflation we are experiencing has many causes, but a lot of them point back to the actions of governments. Over the last two years, governments here in Indiana, the U.S. and the world locked down businesses, causing a break in worldwide supply chains and shortages of goods. At the same time, Congress continued to add to the national credit card, causing the Federal Reserve to create new money to finance it. Inflation happens when too many dollars chase too few goods, such as the money supply growing 85% in 2020 and 2021.

There is no such thing as a free lunch.

Congress’ attempts to manipulate the economy through taxes and spending have had many unintended consequences.

My campaign has been centered around bringing fiscal sanity to Washington and getting government out of your wallet. I support balancing the budget, which we can do without raising taxes, by following Kentucky U.S. Sen. Rand Paul’s six-penny plan—cutting 6 cents of every dollar from federal spending. By balancing the budget, we reduce the need for borrowing. Taxpayers are now paying $400 billion annually in interest on the debt, a number that continues to rise.

Beyond that, we need to cut government waste, end corporate welfare and get serious about ending fraud and abuse in our government.

I believe in giving people more control of their own finances. My VetCare proposal allows veterans to get whatever care they need from a doctor of their choice.

For retirees, I believe in the CATO 6.2% plan for Social Security, which allows you to redirect your half of Social Security taxes into personal accounts that will grow at a much greater rate of return than the meager returns granted by the current system. Another campaign priority is medical freedom. I will never vote to lock down the economy again, especially after we have seen the disastrous consequences of inflation.

In addition, we need to remove barriers to trade that cause prices to rise. We need to repeal the antiquated Jones Act, which would go a long way in lowering prices by making it easier to move goods around the country.

Long term, I would like to reduce taxes and allow Hoosiers to control more of their own finances. To quote President Calvin Coolidge, “I want the people of America to be able to work less for the government and more for themselves. I want them to have the rewards of their own industry. This is the chief meaning of freedom.”

I want Hoosiers to be free. To do that, Congress needs to get out of the way, cut waste, balance the budget and keep taxes low.•

Sceniak, a Libertarian from northern Indiana, is a behavior therapist. Send comments to [email protected]