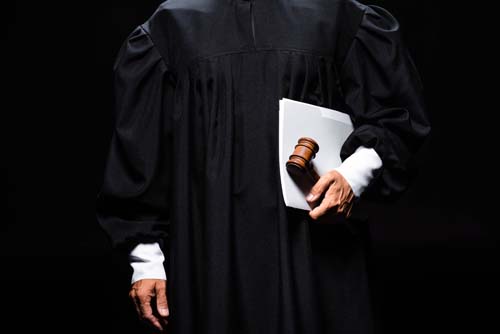 The federal judge who struck down Indiana’s ban on same-sex marriages a year before the U.S. Supreme Court did so nationally has decided to step down from full-time status after 25 years.

Young, who was nominated as a federal judge by President Bill Clinton in 1998, said in a statement that it was “time to slow down a bit” after 25 years in the position. Young plans to assume senior judge status and continue handling a reduced caseload if the U.S. Senate approves Brookman as his replacement.