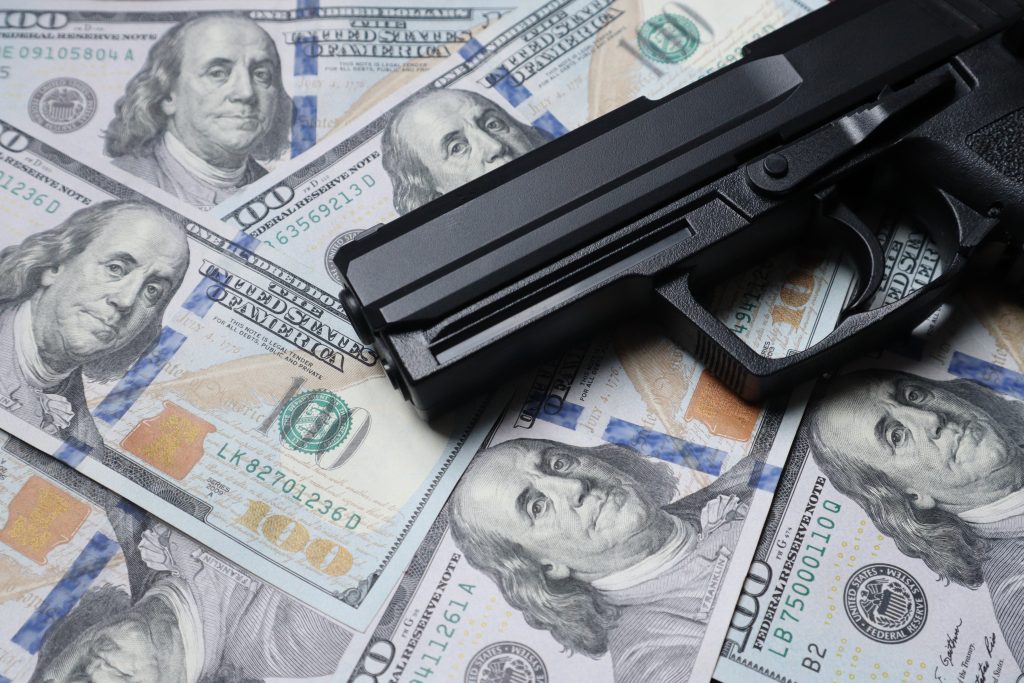 A federal jury has convicted a Gary man of armed robbery and a weapons charge in the slaying of a bank security guard last year, prosecutors said Thursday.

The jury found Hailey Gist-Holden, 26, guilty of armed robbery and using, carrying, brandishing and discharging a firearm during the June 11, 2021, robbery at First Midwest Bank in Gary, prosecutors said.

Gist-Holden was arrested a week later in Georgia.

Co-defendants James Anthony King of Miami and Kenyon Hawkins pleaded guilty to armed bank robbery and murder resulting from the discharge of a firearm during the robbery, prosecutors said. Both are awaiting sentencing.

Police say Gist-Holden and King, armed with a handgun and rifle, stormed the bank and ambushed Castellana before he saw them coming. They allegedly fled with $9,771. Hawkins’ alleged role wasn’t clear.

The government alleged Gist-Holden carried out the bank robbery to bail out his semipro football team, the Illini Panthers.

Authorities said Gist-Holden needed money to pay his players, their hotel bills and rent on his Gary home. They allege Gist-Holden enlisted King, one of his football players, to assist in the robbery.