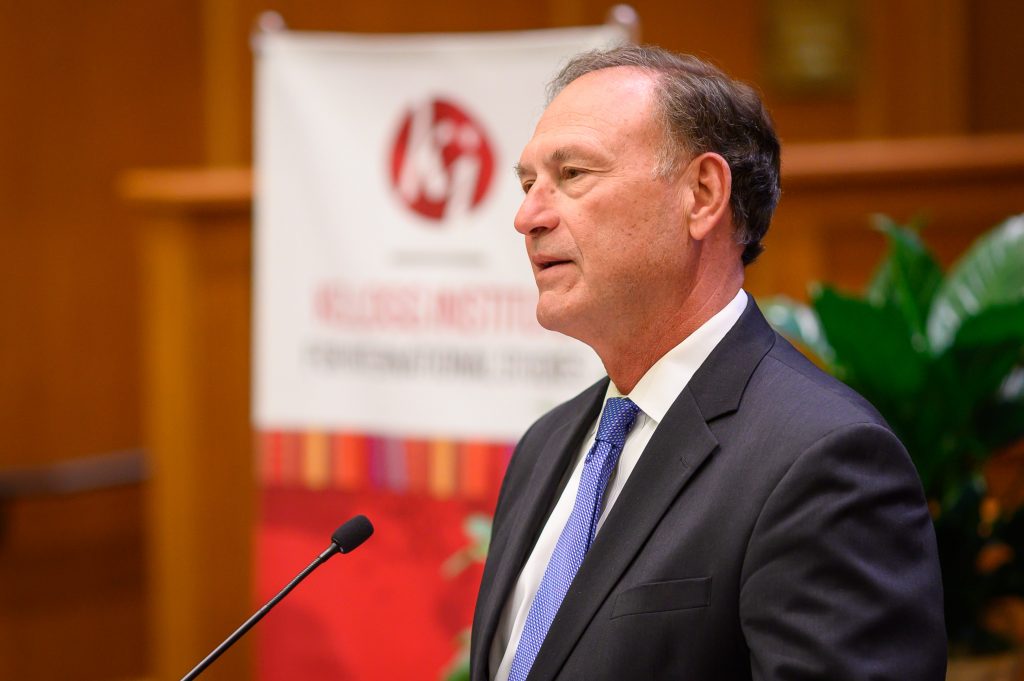 The U.S. Supreme Court said Monday in a letter to Congress that there is “nothing to suggest” that Justice Samuel Alito violated ethics standards following a report that a 2014 decision he wrote was leaked in advance of its announcement.

The letter was in response to an inquiry from lawmakers following a New York Times report earlier this month. That report said that a former anti-abortion leader was told in advance the outcome of the Burwell v. Hobby Lobby Stores case involving health care coverage of contraception. In a 5-4 decision, Alito wrote that some companies with religious objections can avoid the contraceptives requirement in President Barack Obama’s health care legislation.

Earlier this year, Alito’s opinion in a different case, the court’s decision overturning Roe v. Wade, was leaked. But while that leak was a public disclosure of the text, the new report alleged that in the 2014 case, the disclosure wasn’t as broad.

In the Times story, Rev. Rob Schenck said he was told the outcome of the 2014 decision by Gail Wright, a donor to an organization he headed who had dined with Alito and his wife. In the story, Wright denied obtaining or sharing any information and Alito also emphatically denied disclosing the case’s outcome in a statement.

Alito was appointed to the high court in 2006 by President George W. Bush.