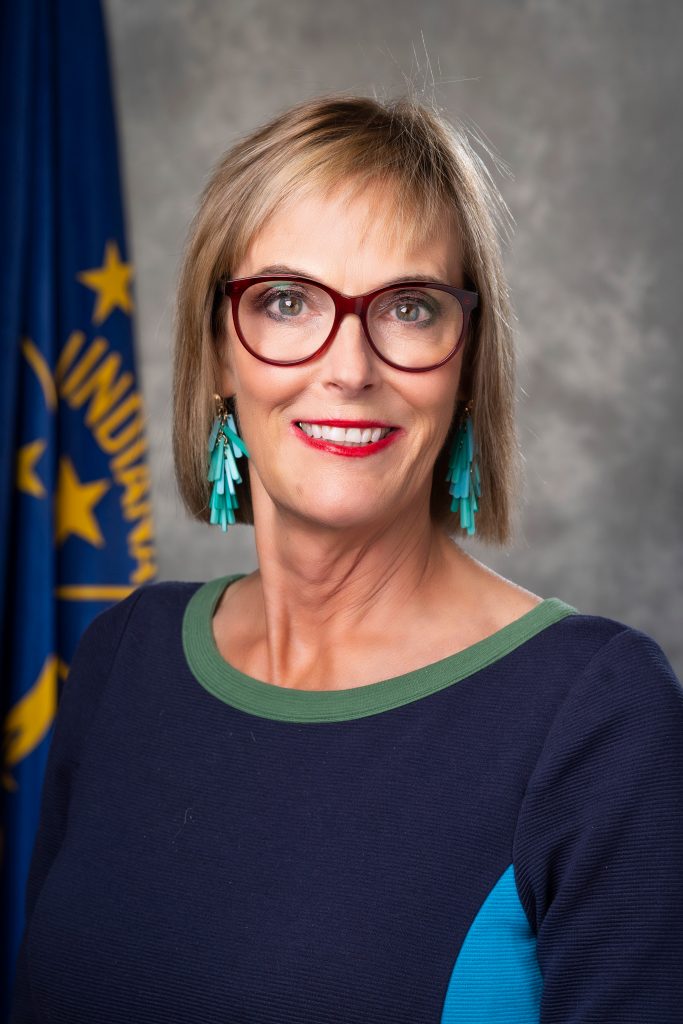 Indiana Lt. Gov. Suzanne Crouch started her long-anticipated bid for governor today with a campaign website that declares her candidacy.

Crouch will be seeking the Republican nomination to succeed Gov. Eric Holcomb, who is barred by law from seeking a third consecutive term.

“I have a clear vision for Indiana’s future–lower taxes, keep our citizens safe, protect the sanctity of life, and defend Hoosier values,” Crouch says on her campaign website. “I’ve spent my life advocating for initiatives that have had a positive impact on our state’s economy, and as Governor I will challenge and innovate our state government to be more efficient and transparent.”

Crouch has served as Holcomb’s lieutenant governor for both of his terms. An Evansville native, she began her political career by being elected Vanderburgh County Auditor. She would go on to serve as county commissioner, state representative and state auditor.

Crouch is joining what is expected to be a crowded field seeking the GOP nomination for governor. Eric Doden, a former president of the Indiana Economic Development Corp., announced his candidacy last year. U.S. Sen. Mike Braun has formed a campaign committee for a gubernatorial run and is expected to make a formal announcement this week.

On the Democrat side, a former Republican is considering a run for governor. Jennifer McCormick, the former state superintendent of public instruction, has formed an exploratory committee for a gubernatorial run.