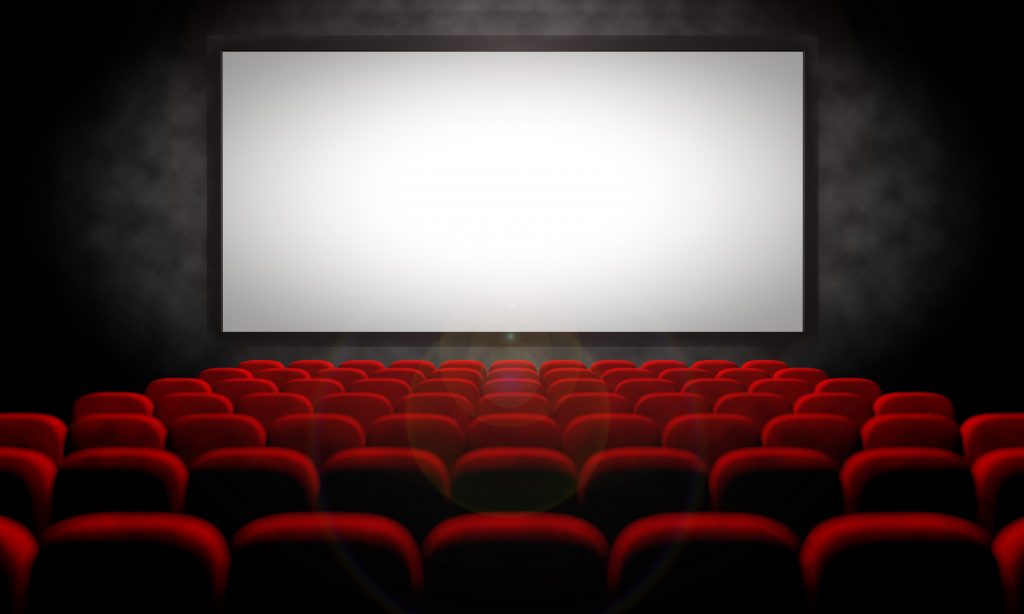 The guardian of a man who was injured while working on a movie theater construction project has failed to convince the Court of Appeals of Indiana that a subcontractor for AMC Theatres owed the man a duty of care.

In 2018, Ethan Tinsley fell from a 22-foot, unsecured scaffolding while installing a sound system for a new American Multi-Cinema Entertainment, or AMC, theater in Plainfield. Tinsley, who was unequipped with protective gear at the time, suffered serious injuries from the fall.

Tinsley was an employee of Everything Cinema, who had been hired by AMC as an independent contractor to install the sound systems for the Plainfield theater project.

AMC also had other contracts running at the same time, including an agreement with LTCI Ltd., who in turn hired A.R. Mays Construction Inc.

Carla Tinsley-Williamson sued A.R. Mays on Tinsley’s behalf, alleging that A.R. Mays’ contractual duties of care under the LTCI-A.R. Mays contract extended to Tinsley as an employee of Everything Cinema. As such, she argued that A.R. Mays acted negligently when it did not protect Tinsley under those duties.

A.R. Mays moved for partial summary judgment on the issue of its purported contractual duties of care to Tinsley. The Hendricks Superior Court granted A.R. Mays’ motion and certified its order for interlocutory appeal.

The appellate court found that A.R. Mays owed no duties of care to Tinsley under its contract with LTCI. It noted that Tinsley’s reliance on Ryan v. TCI Architects/Eng’rs/Cont’rs, Inc., 72 N.E.3d 908 (Ind. 2017), was misplaced.

“Therefore,” Mathias continued, “A.R. Mays’s contractual duties of care under the LTCI-A.R. Mays contract were not applicable to the employees of Everything Cinema.”

“We affirm the trial court’s entry of partial summary judgment for A.R. Mays,” it concluded.