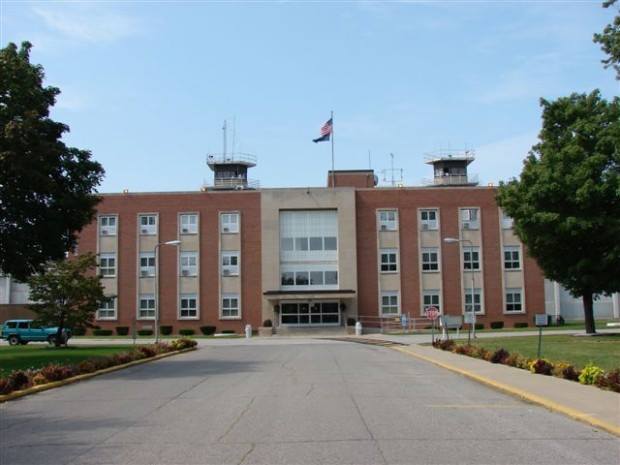 Indiana Department of Correction Deputy Commissioner Christina Reagle has been promoted to the top post. That comes after current DOC Commissioner Rob Carter announced he is stepping down to take a position with Taft Stettinius & Hollister LLP.

“It has been an honor to implement many of Gov. Holcomb’s initiatives, including focusing on increasing vocational training for incarcerated individuals and reducing recidivism to an all-time low,” Carter said. “I leave behind an agency and leaders poised to continue focusing on providing a safe environment that fosters training and preparation for life after incarceration.”

Reagle has been with DOC since 2011 and was named a deputy commissioner in 2019. She oversees the finance, construction services, data analytics and technology divisions.

“I am committed to the responsible management of IDOC that results in a safe environment where employees are valued and incarcerated individuals are given the best opportunity to return to their communities as productive citizens,” Reagle said. “I look forward to leading a committed team.”

Reagle also worked for the Indiana Department of Child Services. She begins her new role Oct. 17.