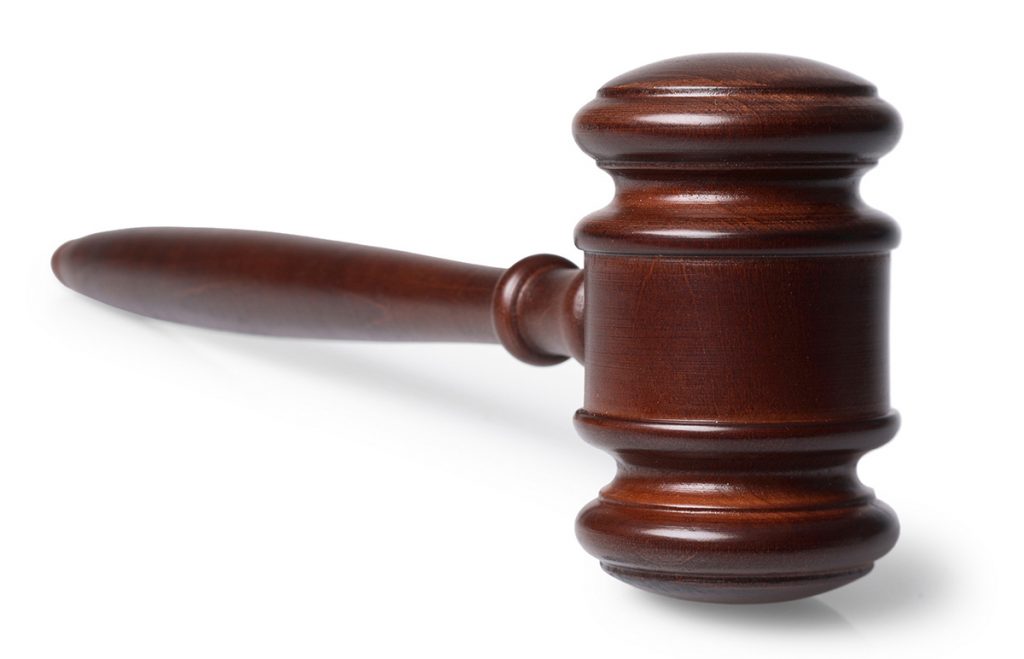 The Indiana Supreme Court is seeking public comment on a proposed rule change that would broaden pro bono reporting requirements to include public service or charitable groups or organizations.

Under the proposed amendment, language would be added to Indiana Rule of Professional Conduct 6.7(a).

Per the amendment, pro bono reporting would be done as part of the attorney’s annual registration as usual, but it would be expanded to include public service or charitable groups or organizations so long as they’re consistent with Rule 6.1.

The amended sections would require attorneys to report the number of hours of legal service “in Indiana or other states directly to public service or charitable groups or organizations as defined in Rule 6.1 Comment 1(d) without charge and without any fee expectation when the services were rendered” within the previous calendar year.

An amended version of Rule 6.7(a)(2) would have nearly identical language but would include pro bono work done for less than 50% of the attorney’s normal rate and “without expectation of any greater fee when the services were rendered.”

Public comment on the proposed amendment will be open until noon on Feb. 6. Comments may be submitted online or mailed to Office of Judicial Administration, Indiana Office of Court Services, 251 N. Illinois St., Ste. 800, Indianapolis, 46204.