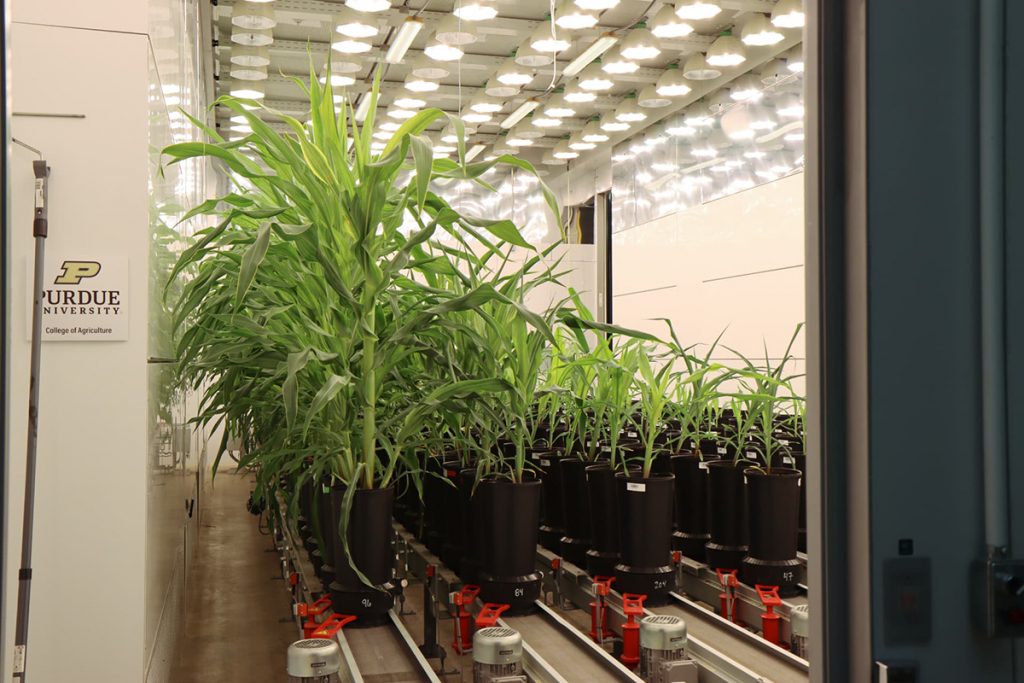 An argument over the release of six surreptitiously recorded phone conversations is the latest turn in a lawsuit brought by two siblings claiming they connected Purdue University to millions of dollars’ worth of projects in Peru, but they have been paid less than $15,000 for their work.

Ricardo Torreblanca and his sister Paola filed the lawsuit in Tippecanoe Circuit Court in December 2020, claiming Purdue University breached its contract. The siblings maintain the university agreed to pay them a 10% commission on the projects they helped facilitate with entities in their homeland of Peru.

However, when the programs and initiatives launched, the Torreblancas say Purdue offered to compensate them at $50 per hour rather than the $1 million-plus commission they were supposed to receive.

Purdue has countered that the written contract the Torreblancas signed specifies the siblings will be paid an hourly rate for their work.

In discovery, the Torreblancas revealed they had recorded numerous conversations with Purdue as they forged their business partnership. The siblings say they made the audio recordings because they are not native English speakers and they wanted to be able to review “these important conversations.”

Most of the recordings have been turned over to the university, according to court documents. But the Torreblancas have filed a motion for a protective order to withhold six recordings, claiming the audio files contain “substantive evidence and impeachment material” that will be used during the depositions of Purdue officials.

Terry Noffsinger, of counsel at Kooi Law in Carmel, who is representing the plaintiffs in Ricardo Torreblanca, et al. v. The Trustees of Purdue University, 790C01-2012-PL-000183, maintained the recordings will likely be used to impeach the Purdue officials.

“If you look at Purdue’s answer, rather than answering the big things I say in the complaint, they say, ‘There’s a written contract and everything’s merged in the written contract.’ They don’t answer at all,” Noffsinger said. “In my motion for a protective order, I used that to point out that Purdue is being disingenuous. They haven’t answered our complaint. Our complaint does not allege a written contract.”

Purdue has responded with a motion in opposition to the protective order. The university argues that while the plaintiffs have unrestricted access to use the recordings to prepare their own testimony, they have provided no good reason for denying Purdue officials the same access.

According to court documents, the Torreblancas established the CORE Foundation as a nonprofit that would build international relationships with Peruvian universities and government agencies. Their first project connected Purdue veterinary medicine professors with the Universidad Catolica Santa Maria de Arequipa to evaluate why thousands of alpacas were dying in the Arequipa region.

From there, the siblings saw the need for a larger multidisciplinary effort to tackle the many other challenges Peru was facing. So, in November 2016, their foundation entered into an agreement with Purdue to facilitate education and research activities, which eventually led to the creation of the NEXUS Project that created an alliance between the university and Universidad Nacional de San Agustin Arequipa, or UNSA.

The Torreblancas claim Cliff Wojtalewicz, identified as the director of operations and administration of Purdue Discovery Park, proposed the siblings’ for-profit corporation, ALNICO, be paid a 10% commission on the amounts paid by UNSA to Purdue for each NEXUS Project accepted.

Noffsinger said based on this agreement, the Torreblancas have invoiced Purdue for $1.35 million. His clients, he said, have received $14,000 for translating and not for their work in Peru.

“We are even alleging in our arguments that Purdue, it’s like a fraudulent kind of deal,” Noffsinger said. “It just doesn’t make sense to me.”

In their complaint, the siblings asserted that when they pressed Purdue for a written contract cementing the 10% commission terms, university officials acknowledged their help in facilitating the projects and thanked them. But Tomas Diaz de la Rubia, then-chief scientist and executive director of Purdue Discovery Park, sent an email saying the university would never agree to paying a commission.

Purdue has responded with a series of counterclaims against the Torreblancas, as well as their CORE Foundation and ALNICO. Essentially, the university is claiming the plaintiffs breached the terms of the agreements with Purdue by demanding additional compensation. Further, Purdue is claiming it is entitled to indemnification from ALNICO and the CORE Foundation.

The university claims both CORE and ALNICO signed professional services agreements. Under those agreements, CORE was to be paid $50 per hour and ALNICO would receive 1% of the “total net funded amount of revenue generating agreement between Purdue and (an) … entity that is the result of [Alnico’s] services under the Statement of Work.”

According to Purdue, CORE and ALNICO have submitted invoices, which have been paid, and they have since terminated their respective agreements.

In its counterclaim, Purdue is asking the trial court to declare that an alleged oral agreement referenced in the plaintiffs’ complaint is invalid, unenforceable and a nullity.

“That’s why written contracts are important,” Noffsinger said. “My clients, they’re not lawyers nor are they businessmen, but they knew that they had to get it in writing. But Purdue just kept delaying and delaying.”•