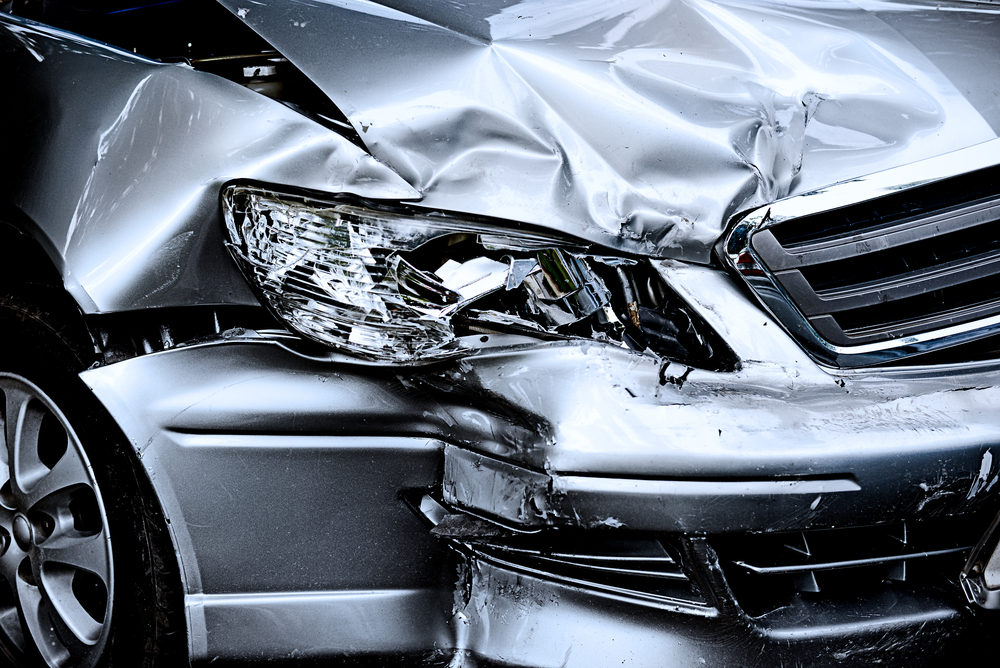 A repeat uninsured motorist from Illinois who sued for damages after a Lake County car accident can continue to pursue noneconomic damages, the Court of Appeals of Indiana has affirmed. A dissenting judge, however, pointed to recent legislative changes that she said support her argument that Indiana’s uninsured motorist statutes apply to out-of-state drivers.

In January 2018, Quiana Jones and LaShonda Lofton were driving vehicles that collided with each other in East Chicago. Jones was driving her vehicle on behalf of her employer, Campagna Academy Inc.

Two years later, Lofton filed a negligence complaint against Jones and Campagna on behalf of herself and her minor wards, who were in the vehicle at the time of the collision. Lofton sought damages for lost wages, medical expenses, pain and suffering, and emotional trauma.

However, at the time of the accident, Lofton did not have motor vehicle liability insurance as required by Indiana law. She later admitted that she “owned her vehicle and that she had either committed or been convicted ‘of an Illinois mandatory-insurance offense’ in June 2016 and was ‘thereafter, and within the five (5) years immediately preceding January 26, 2018, ordered and/or required by the Illinois authorities that regulated [her] driving privileges to provide proof of future financial responsibility … for a period of not less than three (3) years.’”

Thus, Jones and Campagna moved for partial summary judgment, arguing Lofton was barred from recovering noneconomic damages under Indiana Code §§ 27-7-5.1-4 and -5 because of the Illinois offense. But the Lake Superior Court denied that motion, finding the version of Section 4 of the statute in effect at the time of the collision did not apply to out-of-state offenses.

Specifically, Section 5 provided, “An insurer may not pay noneconomic damages on a claim for coverage under a motor vehicle insurance policy … if the claim is for coverage for a loss incurred by an uninsured motorist with a previous violation.” Section 4 defined “uninsured motorist with a previous violation” as an individual who owns a vehicle involved in an accident and who, during the preceding five years, was required to provide proof of future financial responsibility “for any period under IC 9-25-8-6(b).”

Affirming the trial court, the Court of Appeals majority focused on I.C. 9-25-8-6(b), which provided that a person found to be operating a vehicle without financial responsibility must provide proof of future financial responsibility “for a first or second offense, for a period of (3) years” and “for a third of subsequent offense, for a period of five (5) years.”

“Appellants contend that the trial court misinterpreted Section 4 with respect to Lofton, but we disagree,” Judge Terry Crone wrote for the majority, joined by Judge Melissa May. “The statute could not be more unambiguous: if a motor vehicle owner has not ‘been required to provide proof of future financial responsibility for any period under IC 9-25-8-6(b)’ during the past five years, then that person is not an ‘uninsured motorist with a previous violation’ pursuant to Section 4.

“And because Lofton was not ‘required to provide proof of future financial responsibility for any period under IC 9-25-8-6(b)’ after she committed a ‘mandatory-insurance offense’ in Illinois in 2016, she is not an ‘uninsured motorist with a previous violation’ for purposes of Section 4; consequently, she is not barred from recovering noneconomic damages under Section 5,” Crone continued. “Based on the foregoing, we affirm the denial of Appellants’ motion for partial summary judgment.”

In a dissent, Judge Leanna Weissmann disagreed with the finding that the statutes are unambiguous.

“The majority construes ‘for any period under IC 9-25-8-6(b)’ in Indiana Code § 27-7-5.1-4(2) to mean that uninsured motorists must have been required to provide proof of future financial responsibility under Indiana Code § 9-25-8-6(b), specifically, and not a comparable statutory provision in another state,” Weissmann wrote. “That is a reasonable interpretation but not the only one.

“… Under the majority’s reading, a nonresident who, like Lofton, is penalized as an uninsured driver in another state and continues her uninsured driving in Indiana could recover non-economic damages arising from an accident in Indiana. A repeat uninsured motorist sanctioned only in Indiana could not. That interpretation is inconsistent with the General Assembly’s practice of holding out-of-state drivers to the same standards as Indiana drivers when traveling on Indiana’s public highways.”

“For these reasons,” Weissmann concluded, “I dissent and would reverse the trial court’s denial of Jones’ motion for partial summary judgment.”

In a footnote, the majority indirectly addressed Weissmann’s dissent, writing, “We see no need to respond to Appellants’ esoteric interpretive arguments, which attempt to overcomplicate an uncomplicated statute. Appellants also quote snippets from many other states’ so-called ‘No Pay No Play’ statutes, all of which are irrelevant because they do not contain similar language. In 2021, the legislature removed ‘under IC 9-25-8-6(b) from Section 4,’ but Appellants do not suggest that this version of the statute should be applied retroactively.”