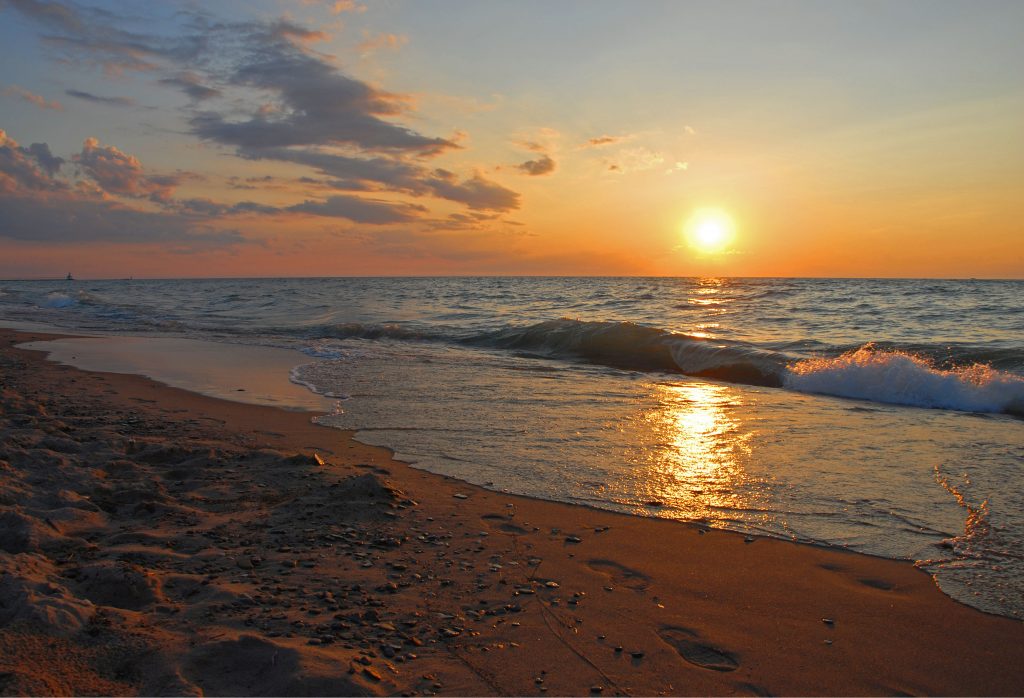 Three property owners with land along northwest Indiana’s Lake Michigan shoreline have asked the U.S. Supreme Court to undo a 2018 ruling by Indiana’s high court that declared the shoreline is owned by the state for the public’s enjoyment.

In their petition asking the Supreme Court to review the case, the plaintiffs from the town of Porter insist that their property deeds include a private beach on the lake and that the loss of their ability to exclude others from “their” beach is unlawful without just compensation from the government.

The Porter County property owners’ request to the high court comes after the Circuit Court of Appeals in Chicago ruled in May that they lack standing to challenge in federal court the Indiana Supreme Court’s 2018 ruling, and a 2020 state law that codified that decision.

That decision held that the plaintiffs never owned a private beach on the lake because Indiana owns — and has since statehood in 1816 — the land under Lake Michigan and the adjacent shoreline up to the ordinary high-water mark.

A decision on whether it the U.S. Supreme Court will take up the case is likely to be made early next year, The (Northwest Indiana) Times reported. The high court typically receives between 7,000 and 8,000 review petitions each year and rejects all but about 80.