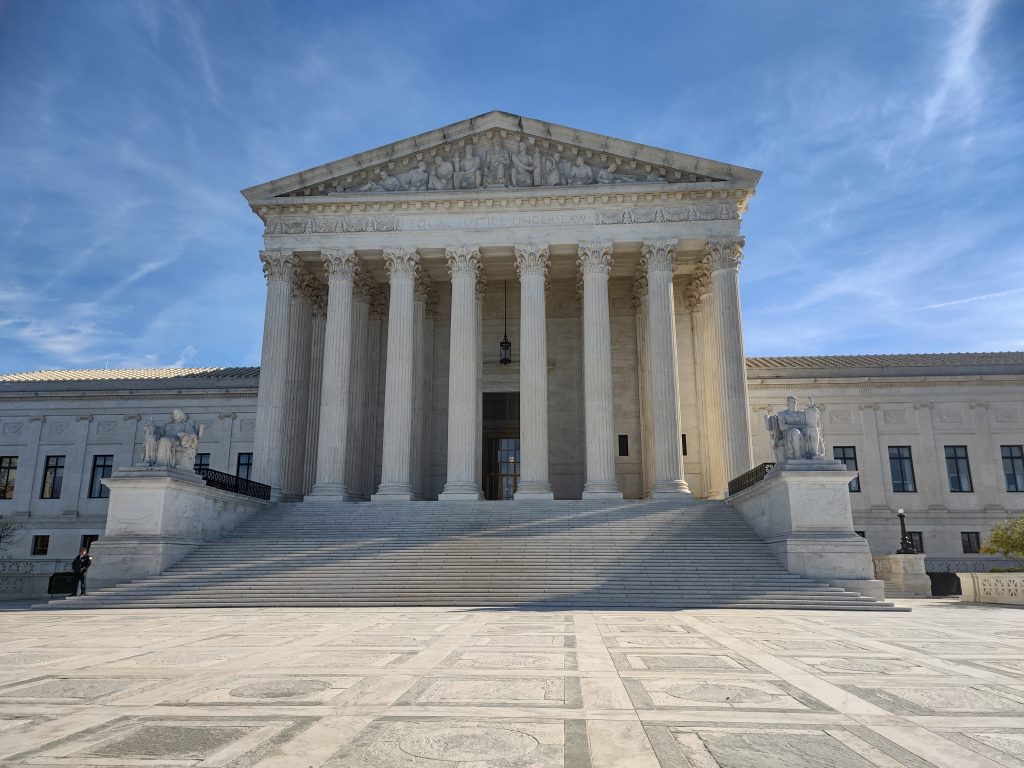 The U.S. Supreme Court refused Monday to hear the appeals of two brothers who were sentenced to death for four fatal shootings on a Kansas soccer field in December 2000 known as “the Wichita massacre.”

Former Kansas Attorney General Derek Schmidt said the high court’s decision means Jonathan and Reginald Carr no longer have any direct appeals of their death sentences. However, he said they can still file lawsuits in state and federal courts to try to prevent their executions by lethal injection.

The U.S. Supreme Court’s action came a little less than a year after the Kansas Supreme Court ruled that the two brothers had received fair trials and upheld their death sentences. Kansas has nine men on death row, but the state has not executed anyone since the murderous duo James Latham and George York were hanged on the same day in June 1965.

“The slow but steady march toward justice continues,” Schmidt said in a statement Monday.

The U.S. Supreme Court’s decision came just hours before Schmidt stepped down as Kansas attorney general after 12 years in office, having lost the governor’s race in November. The new attorney general is Kris Kobach, a fellow Republican.

Clayton Perkins, an attorney representing Jonathan Carr in his appeals, declined to comment. Reginald Carr’s attorney for his appeals, Debra Wilson, did not immediately respond to phone and email messages seeking comment.

Prosecutors said the brothers broke into a home in December 2000 and forced the three men and two women there to have sex with one another and later to withdraw money from ATMs. Jonathan Carr was 20 and Reginald Carr was 23 when the murders occurred; they are now 42 and 45 and both are incarcerated at the state’s maximum-security prison in El Dorado, about 30 miles northeast of Wichita.

According to authorities, the women were raped repeatedly before all five victims were taken to a soccer field and shot. Four of them died: Aaron Sander, 29; Brad Heyka, 27; Jason Befort, 26; and Heather Muller, 25. The woman who survived testified against the Carr brothers. They were also convicted of killing another person in a separate attack.

Each of the brothers accused the other of carrying out the crimes.

The Kansas court upheld their convictions in 2014 but overturned their death sentences, concluding that not having separate hearings violated the U.S. Constitution. The U.S. Supreme Court reversed that decision in 2016, returning the case to the Kansas Supreme Court.

The Kansas court’s ruling in 2014 led crime victims’ friends and families to campaign for the ouster of four of the court’s seven justices in the November 2016 election. Although that effort was unsuccessful and the four justices prevailed in statewide yes-or-no votes on whether they should stay on the bench, it was by smaller than normal margins.

When the Kansas Supreme Court took up the brothers’ cases again, their attorneys raised questions about how their cases weren’t conducted separately when jurors were considering whether the death penalty was warranted. Other issues they raised included the instructions that were given to jurors and how closing arguments were conducted.

The Kansas court’s majority concluded that while the lower-court judge and prosecutors made errors, those errors did not warrant overturning their death sentences again.