Home » Which states put marijuana on the ballot in 2022? 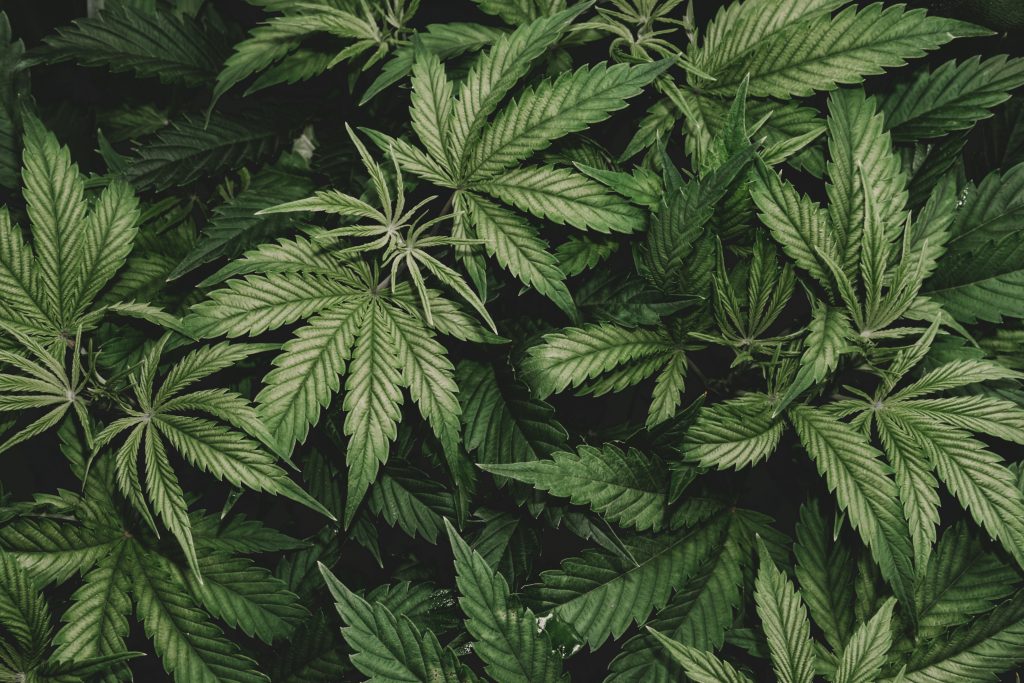 Recreational marijuana could be legal in half the country if the handful of states with cannabis measures on ballots this November pass them.

Arkansas, Maryland, Missouri, North Dakota and South Dakota have measures on their ballots this fall for voters to consider legalizing recreational marijuana. They would join 19 states and the District of Columbia with recreational cannabis.

A decade since Colorado and Washington approved recreational cannabis, prohibitions have fallen across the country: in big, populous states like California and New York and smaller rural ones like Maine and Vermont. States in the Deep South have not legalized marijuana for recreational use, for the most part, but many have enacted medical cannabis programs.

Here’s more on the states looking at legalizing recreational marijuana:

WHERE IS THE MARIJUANA MOVEMENT HEADED NEXT?

— The Arkansas Supreme Court cleared the way in September for voters to consider whether people 21 and over could use recreational marijuana. The court reversed a decision by the Board of Election Commissioners, which said the proposal didn’t explain the impact. Arkansas approved medical marijuana in 2016.

— Maryland lawmakers voted earlier this year to put the question on the ballot, asking voters if marijuana should be legal for those 21 and older. The proposed constitutional amendment says recreational marijuana wouldn’t be legal until July 2023, with a transitional period between Jan. 1 and July 1.

— Missouri’s amendment likewise would approve cannabis for this 21 and older. People also start buying and growing it for personal use as early as this year. Missouri voters approved medical marijuana in 2018. Missouri’s Republican-led Legislature has failed to pass recreational marijuana use for years, leading advocates to go to voters for approval instead.

— A North Dakota ballot initiative succeeded in placing the recreational marijuana question before voters this year. That means if the question is approved those 21 and older could legally use marijuana at home as well as possess and cultivate a controlled amount of cannabis. The measure also sets up policies to regulate retail stores, cultivators, and other marijuana businesses.

— South Dakota voters passed a cannabis legalization amendment in 2020, but Gov. Kristi Noem backed a lawsuit challenging it, and the state Supreme court ruled it violated the state Constitution. This year, voters again will have a chance to weigh in on legalizing recreational marijuana for those 21 and over.

— Backers of a ballot measure to legalize recreational marijuana in Oklahoma got enough signatures to get the issue before voters there but not in time to get it on this November’s ballot. They’ll vote on it in March instead.

CANNABIS IS OK SEEMINGLY EVERYWHERE NOW, AT LEAST MEDICAL MARIJUANA. WHERE IS IT ILLEGAL?

Federally, marijuana is still classified as a Schedule I drug, alongside heroin and LSD, and can carry criminal penalties for possession.

Idaho, Kansas and Nebraska are the only states that have not implemented any kind of public-use marijuana program, either medical or recreational, according to the National Conference of State Legislatures.

Marijuana is illegal in Indiana.

WHAT ELSE IS CHANGING WITH MARIJUANA LAWS?

He also directed the the secretary of Health and Human Services and the U.S. attorney general to review how marijuana is categorized under federal law. The White House did not set a timeline for the review. Biden also said he believes that as federal and state marijuana laws loosen, there should be limitations on trafficking, marketing and underage sales.