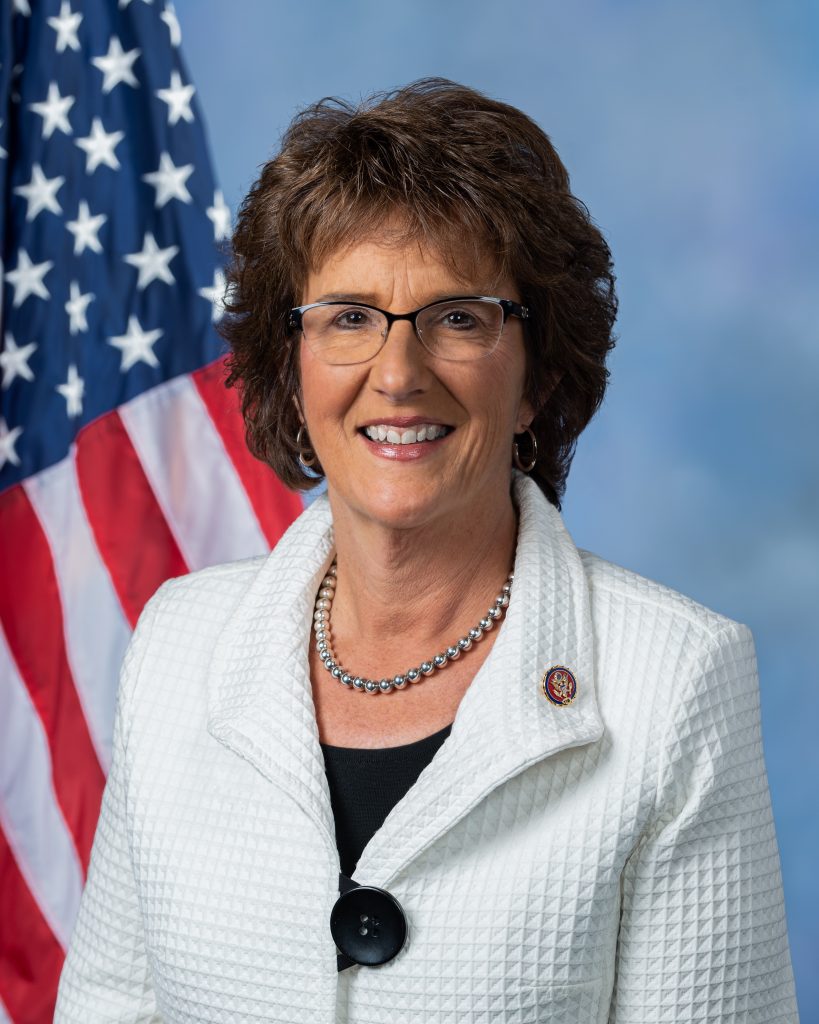 President Joe Biden sought out deceased Rep. Jackie Walorski on Wednesday during remarks at a hunger conference, saying “Where’s Jackie?” The White House press secretary later said the congresswoman had been “top of mind” for the president at the time.

Karine Jean-Pierre did not acknowledge that Biden had misspoken during his remarks at the White House conference on hunger, nutrition and health when he looked around the room for Walorski, the Indiana congresswoman who died in an August car crash.

Biden, in his remarks. praised bipartisan lawmakers who worked on addressing childhood hunger, including Rep. Jim McGovern, Sen. Mike Braun, Sen. Cory Booker and Walorski, who was seen as a leader on the issue before her death.

“Where’s Jackie?” Biden said, suggesting he expected her to be there.

Jean-Pierre faced repeated questioning during Wednesday’s White House press briefing about Biden’s flub, saying more than a dozen times that Walorski was “top of mind” for the president, who plans to meet with the congresswoman’s family at an event Friday when he signs a bill renaming a Veterans Affairs clinic in Indiana after her. She declined to say Biden had erred, nor did she issue an apology to the late lawmaker’s family.