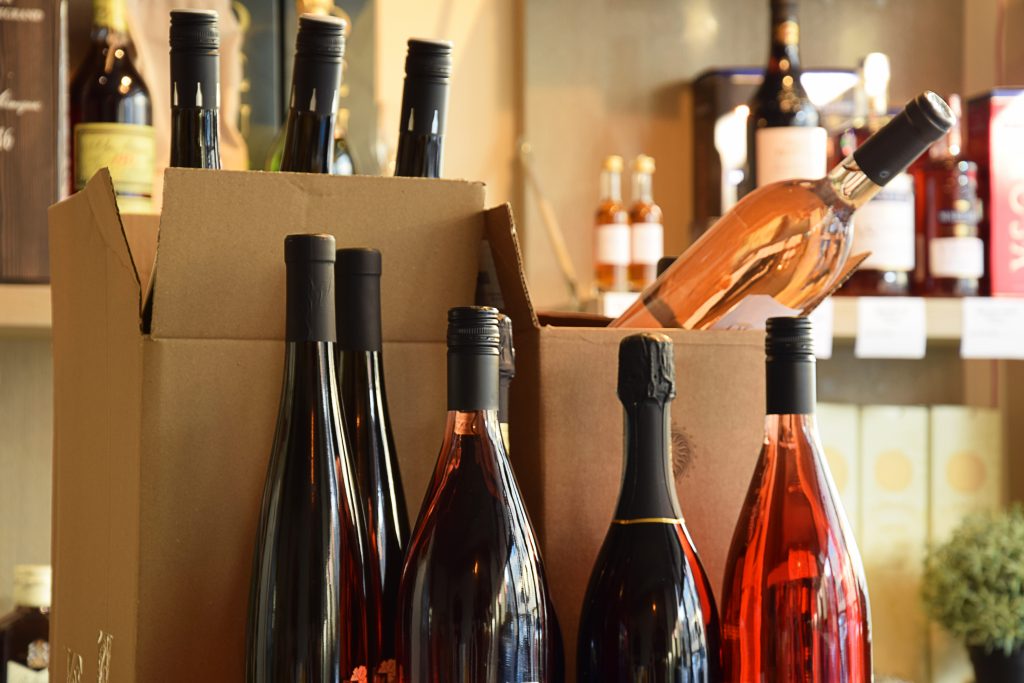 The sale and distribution of alcohol — or lack thereof — sat squarely in the middle of a legal battle fought between the product’s manufacturer and its distributors, with the Court of Appeals of Indiana ruling for the beverage producer.

In 2017, Reva and Mark Capalla, who owned businesses relating to the sale and distribution of wine and spirits, entered into agreements with Wilbert Best and Best Vineyards LLC to be the exclusive distributors of Best Vineyards’ products in certain states.

A dispute between the parties arose regarding whether the Capallas were adequately working on the Best parties’ behalf to distribute the products. Notably, a significant amount of the products still had not been sold at Shepherd & Shepherd when that business closed in 2018.

Mark then allegedly attempted to sell the remaining products to a company in California. Both sides offered different perspectives on what happened — Mark claimed the Best parties refused to allow him to complete the sale, while Best asserted the Capallas wrongly attempted to distribute the products in California, which was not covered by the parties’ distribution agreements.

When the Capallas asked the Best parties to take back the products, Best refused, allegedly believing the law forbade them from accepting the return of product from a distributor.

Best Vineyards ultimately sued the Capallas, alleging breach of contract, theft and deception, but the Capallas filed a notice of bankruptcy and were granted a motion to stay. Meanwhile, both Shepherd & Shepherd and the Capallas separately filed for bankruptcy.

As for Best Vineyards’ products, the Capallas claimed the products were destroyed when a bankruptcy trustee took control of Shepherd & Shepherd’s warehouse after a buyer could not be found for the products.

Law enforcement began an investigation into the facts and circumstances of the Best parties’ dealings with the Capallas and their respective businesses, which resulted in each of the Capallas being charged with one count of Level 5 felony theft.

Those criminal cases remain pending in the Harrison Superior Court, with Mark’s jury trial scheduled for Dec. 13. Reva’s jury trial, initially scheduled for Nov. 15, was canceled, according to court records, and the online case docket has not been updated since the cancellation.

After being charged, the Capallas filed the case that would become Reva Capalla and Mark Capalla v. Wilbert Best and Best Vineyards, LLC, 22A-CT-657, alleging abuse of process, malicious prosecution, defamation per se, fraud, deception and intentional infliction of emotional distress. However, the Best parties’ motion for judgment on the pleadings was granted.

The Court of Appeals affirmed, finding the Capallas’ claims are barred under the doctrine of judicial estoppel, and because the Capallas lack standing to bring the claims.

First, the appellate court noted the Capallas had a continuing duty to disclose their cause of action against the Best parties to the bankruptcy court and to include it as an estate asset. However, they failed to do so.

“By failing to disclose their interest in the underlying civil case to the bankruptcy court, the Capallas would be able to keep any funds they might recover as opposed to having such funds applied to their debt. For these reasons, we conclude that the Capallas were judicially estopped from bringing the underlying lawsuit,” Chief Judge Cale Bradford wrote.

As for standing, the appellate court noted that once the Capallas filed for bankruptcy, their claims against the Best parties belonged to the bankruptcy estate and could only have been brought by the trustee of their bankruptcy estates.

“The Capallas were both judicially estopped from bringing and lacked standing to bring the claims presented in this matter,” the appellate court concluded. “We therefore conclude that the trial court did not err in granting judgment on the pleadings to the Best Parties. The judgment of the trial court is affirmed.”