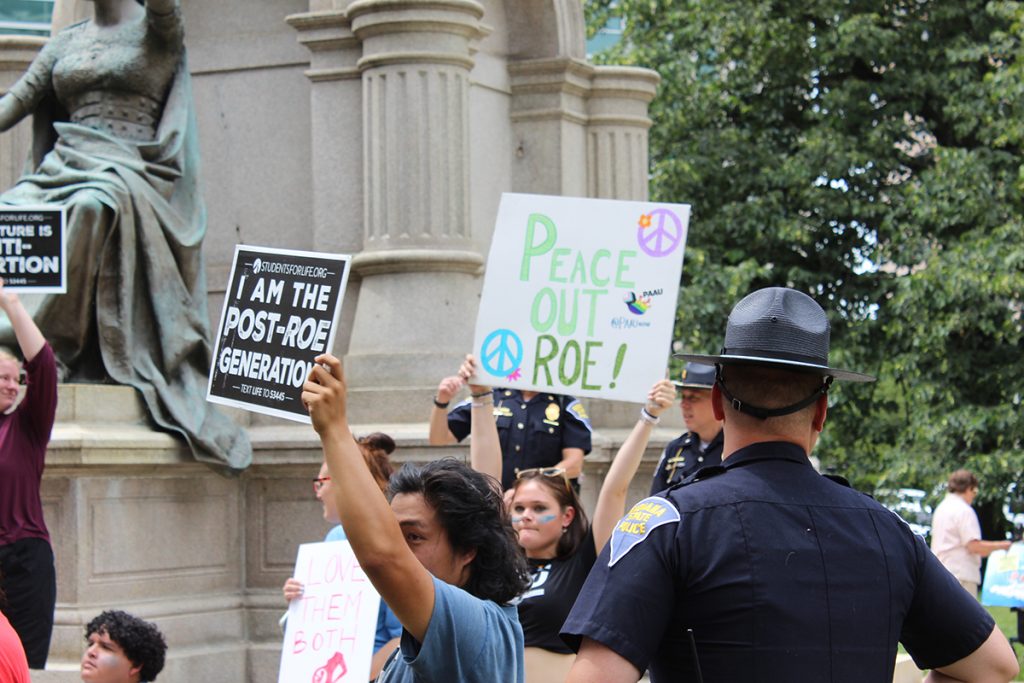 In an outright reversal, the 7th Circuit Court of Appeals has upheld Indiana’s law requiring fetal remains to be buried or cremated and chastised the Indiana Southern District Court for blocking the statute in the first place.

“The district court could have provided full relief to these four plaintiffs by enjoining the application of the statute to them,” Easterbrook wrote. “But instead it barred multiple state officials from applying these laws to anyone.”

Consequently, the 7th Circuit opted to “reverse outright” — rather than remand with instructions to “tailor the relief to the violation” — the lower court’s ruling, which granted partial summary judgment in favor of the plaintiffs. The Indiana Southern District Court found Indiana’s fetal disposition law violated the constitutional protections of free speech and free exercise of religious beliefs.

Since the law was enacted in 2016, the fetal disposition statute has been challenged all the way to the Supreme Court of the United States. A per curiam decision issued in Box v. Planned Parenthood of Indiana and Kentucky, Inc., 587 U.S.___(2019), affirmed the law, finding the statute was rationally related to the state’s interest.

“The district court’s needlessly broad injunction treats the statute as invalid across the board (that is, on its face rather than as applied), which effectively countermands the Supreme Court’s decision for the entire population of Indiana,” Easterbrook wrote. “This offends the principle that relief should be no greater than necessary to protect the rights of the prevailing litigants.”

“The bodies of unborn babies are more than mere medical waste to be tossed out with trash,” Rokita said in a statement. “They are human beings who deserve the dignity of cremation or burial. The appellate court’s decision is a win for basic decency.”

At the 7th Circuit, the plaintiffs were represented by The Lawyering Project, a national organization focused on laws impacting reproductive health.

“We are currently exploring all options with plaintiffs to ensure abortion patients can get the care they need with the dignity they deserve,” Rupali Sharma, senior counsel and director of The Lawyering Project, said in a statement to Indiana Lawyer.

Easterbrook dismissed the plaintiffs’ arguments that the law violated their religious beliefs by treating the fetus as a person. He pointed out that dogs, cats and other pets can be cremated and buried but are not considered people.

“Indiana’s statute about fetal remains therefore need not imply anything about the appropriate characterization of a fetus,” Easterbrook wrote. “At all events, a moral objection to one potential implication of the way medical providers handle fetal remains is some distance from a contention that the state compels any woman to violate her own religious tenets.”

The appellate judge was equally skeptical of the plaintiffs’ contention that the overturning of Roe v. Wade limited some of the state’s authority.

Specifically, the plaintiffs — including “(t)wo physicians (who) do not want to tell patients about their statutory options” — argued Dobbs v. Jackson Women’s Health Organization, 142 S. Ct. 2228 (2022), overruled Planned Parenthood of Southeast Pennsylvania v. Casey, 5050 U.S. 833 (1992), which held that states may require medical providers to give truthful information. As a consequence, the state requirement that medical professionals dispense information violates the First Amendment unless the state can show a compelling need, they argued.

Easterbrook disagreed with that view.

“The norm that units of government may require physicians (and other professionals) to provide accurate information to their clients long predates Casey and has not been disturbed since,” Easterbrook wrote. “Physicians must tell patients about drugs’ side effects and provide information that enables informed consent to risky procedures such as surgery. Nothing in Dobbs, or any other post-Casey decision, implies that similar notice requirements violate the Constitution.”