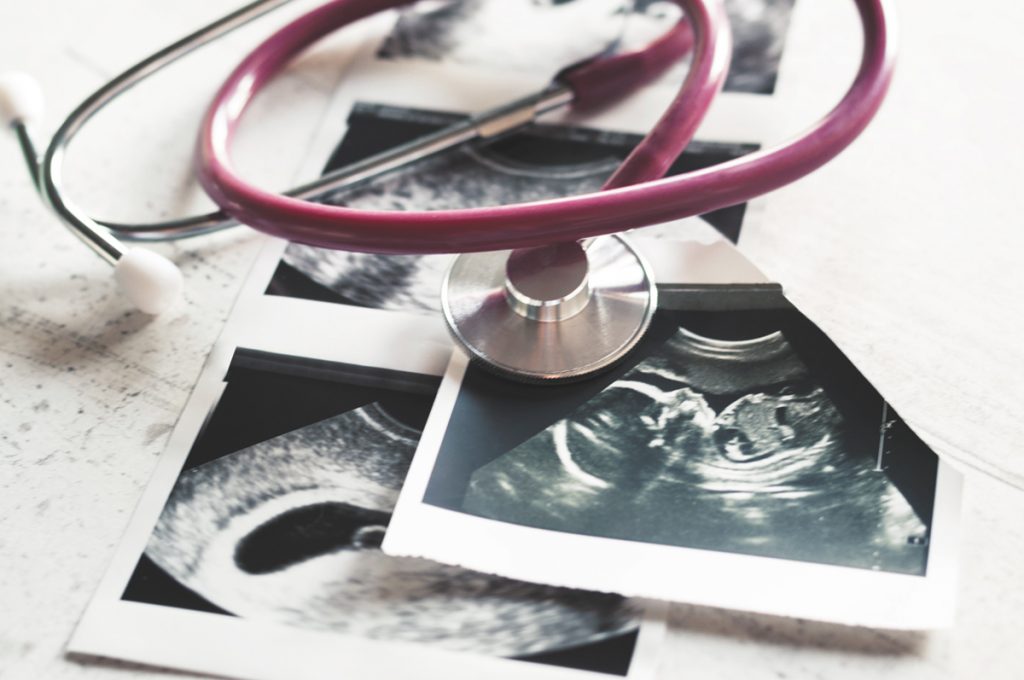 Indiana’s medical licensing board next month will hear a case regarding the Indianapolis doctor who this past summer provided an abortion to a 10-year-old rape victim from Ohio.

The Feb. 23 hearing is the first step in determining the medical license status of Dr. Caitlin Bernard, an Indianapolis obstetrician-gynecologist whom the Indiana attorney general claimed violated privacy laws after Bernard spoke to an Indianapolis newspaper about the Ohio girl’s treatment.

Attorneys for Bernard stated the doctor followed Indiana’s abortion and child abuse reporting requirements while the child’s case was being investigated by Ohio authorities, court documents from December show.

The case drew national attention in the weeks after the U.S. Supreme Court overturned Roe v. Wade last June. A 27-year-old man was later charged in Columbus, Ohio, with raping the girl.

After the newspaper cited that case in a July 1 article about patients heading to Indiana for abortions because of more restrictive laws elsewhere, Indiana Attorney General Todd Rokita told Fox News he would investigate Bernard’s actions, calling her an “abortion activist acting as a doctor.”

Bernard filed a lawsuit against Rokita in November, when she argued Rokita’s office was wrongly justifying the investigation with “frivolous” consumer complaints submitted by people with no personal knowledge about the girl’s abortion.

Marion Superior Judge Heather Welch ruled last month in that case that Rokita could continue investigating Bernard after his office requested the state medical licensing board discipline Bernard. But Welch also said Rokita wrongly made public comments about investigating Bernard before he filed that complaint with the board.

Bernard’s attorney and Rokita did not immediately reply to requests for comment.